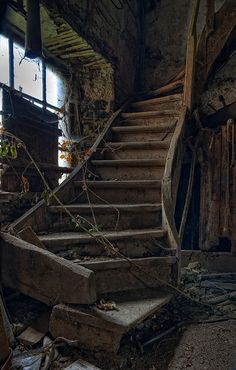 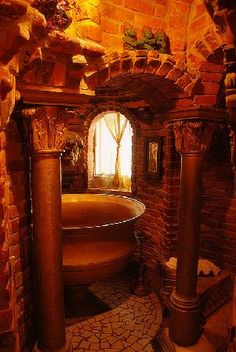 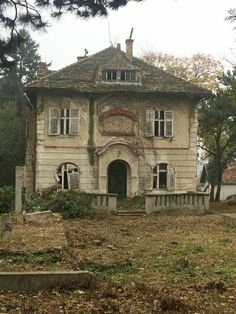 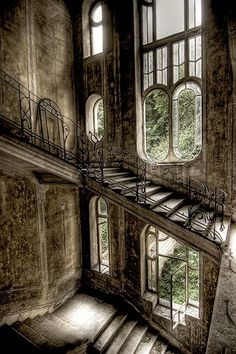 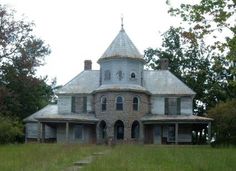 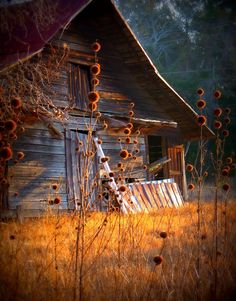 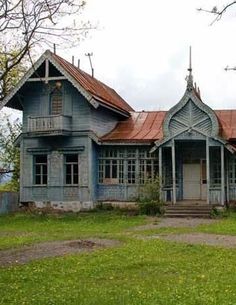 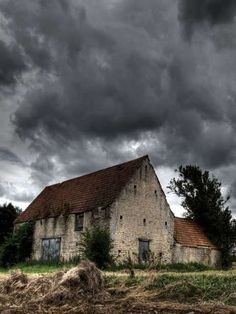 ( source ) A stranger came by the other day with an offer that set me to thinking. He wanted to buy the old barn that sits out by t... 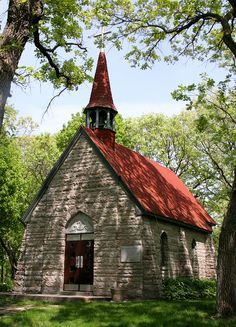 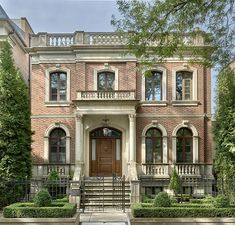 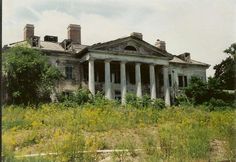 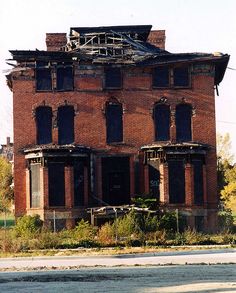 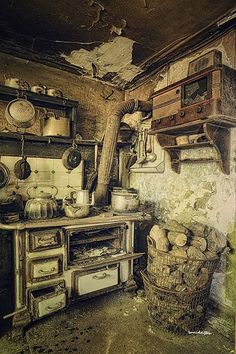 The vibes I get from this picture gives me that "gloomy" and "not cheerful" kitchen/home they describe. It looks dirty and of lower quality, and definitely not an appealing place to want to visit 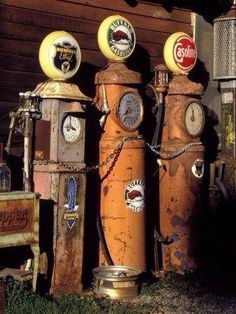 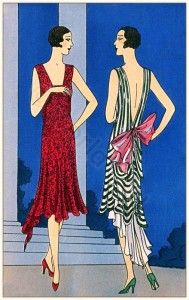 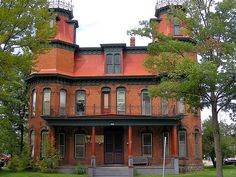 A blog dedicated to beautiful Victorian homes. Disclaimer: These photos do not belong to me unless otherwise noted. Submissions welcome any time.