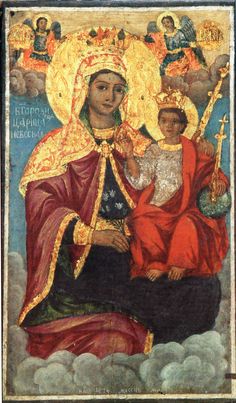 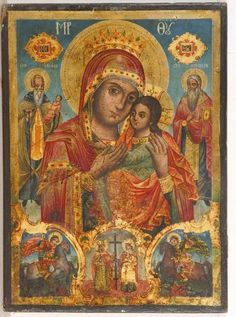 In the church of the Carmelite order of nuns in Whitefriar Street, probably early 16th century, natural oak wood. 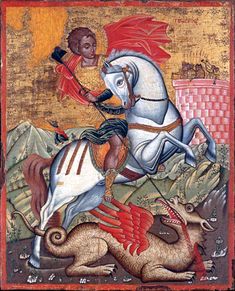 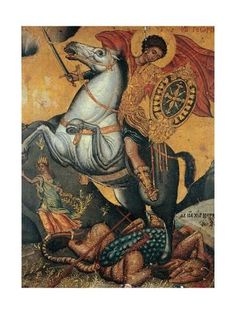 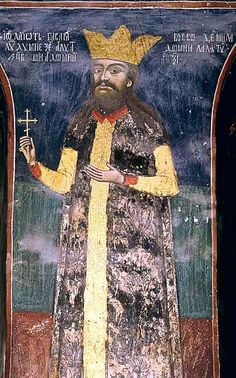 The history of coins in the area that is now Romania spans over a 2500-year period; coins were first introduced in significant numbers to this area by the Greeks, through their colonies on the Black Sea shore. The earliest documented currency in the Romanian territory was an 8-gram silver drachma, issued by the Greek polis (πολις, city) Histria (in the region that is now the Dobrogea) in the year 480 BC. It was followed by other coins issued by other Greek poleis in Dobrogea. 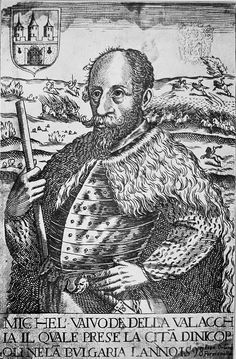 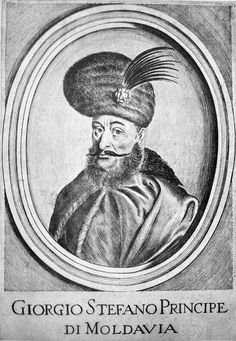 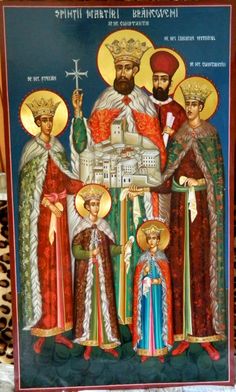 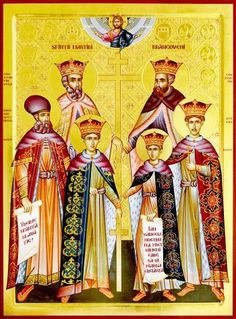 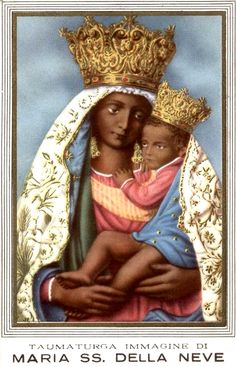