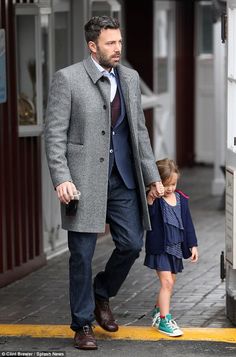 She takes after her father! Ben Affleck and little Seraphina do a morning coffee run in matching navy outfits

It must have been a very special occasion for Ben Affleck to dress up this early. 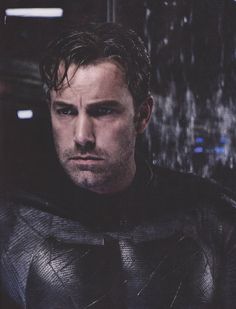 This is a continuation thread, the old thread is 507745 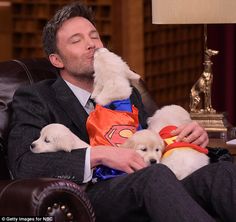 It seems he would do anything to distract attention away from the reviews. 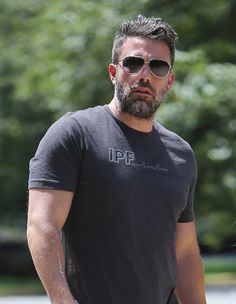 Ben Affleck is a silver fox already!! The world is a better place 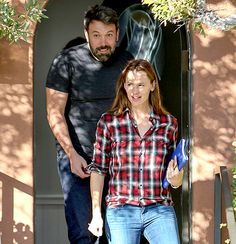 Ben Affleck and Jennifer Garner were spotted smiling together on Thursday, Sept. 3, following their split and nanny drama -- see the photos! 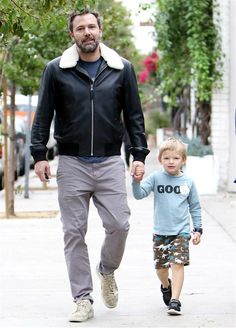 Ben Affleck recently revealed on "The Graham Norton Show" that while he was in London shooting "Justice League," he took his son Samuel, 4, to an indoor play park where none other than Prince George and Princess Charlotte were running around. Unfortunately for Samuel, he left the royal playdate with something unexpected -- a cold! Ben, however, saw the bright side, noting, "I can now tell him that he got a cold from the King of England!" 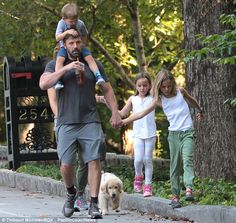 The actors have continued to put on a united front, which they did again on Friday as they took a walk in Atlanta, Georgia, where the 43-year-old actress is making the movie Miracles From Heaven, 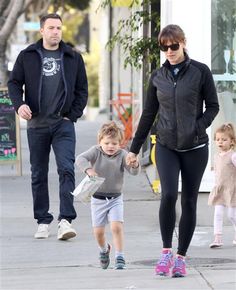 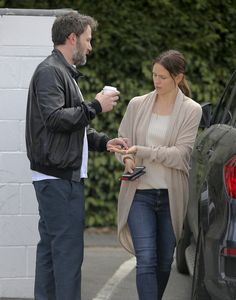 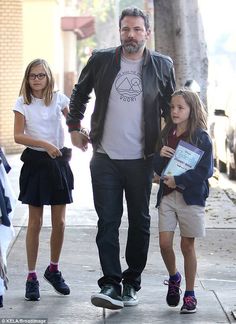 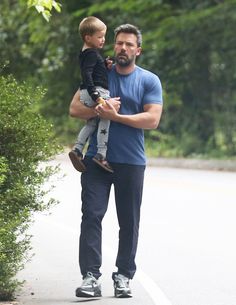 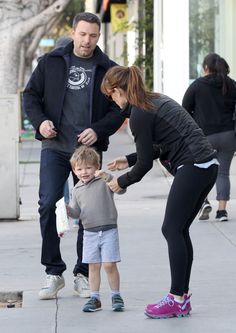 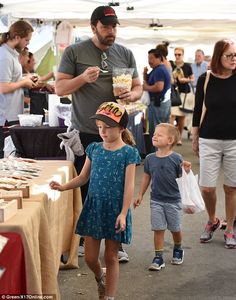 Busy dad Affleck was spotted taking son Sam and daughter Seraphina to the farmer's market in Pacific Palisades on Sunday. The actor held his childrens' hands as they browsed the stalls. 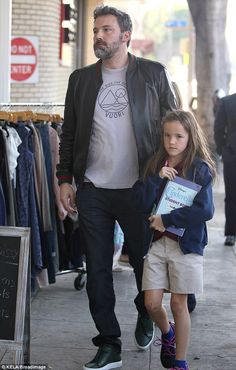 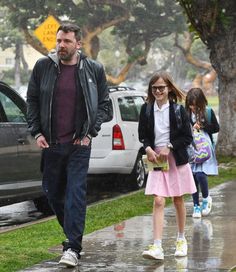 Ben Affleck picks up his daughters Violet and Seraphina on March 21, 2017