A blog about DIY, design, arts and crafts. 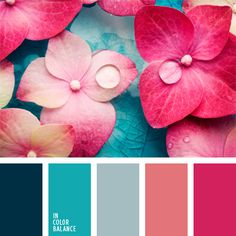 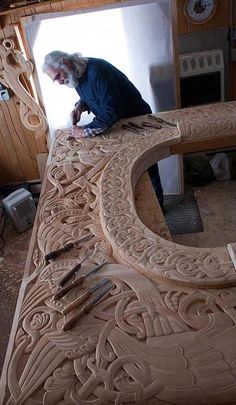 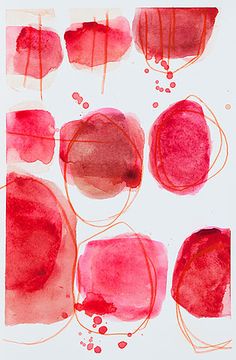 Egyptian Sky Goddess Nut.。Daughter of Shu and Tefnut. She was a goddess of death, and her image is on the inside of most sarcophagi. The pharaoh entered her body after death and was later resurrected. In art, Nut is depicted as a woman wearing no clothes, covered with stars and supported by Shu; opposite her (the sky), is her husband Geb. With Geb, she was the mother of Osiris, Horus, Isis, Set, and Nephthys. Artist Unknown

yumi okita - textile moths! When and if i become an architect or interior designer i will put one of these of something small somewhere inside of the houses or some other mark to let people know i did that like a single vertical trip on a wall in the livi 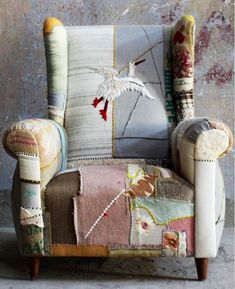 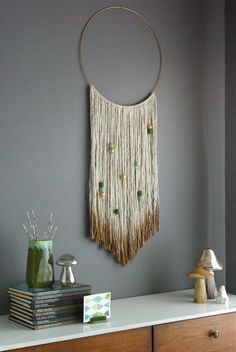 Well, I did it again, yes another yarn hanging. They are just so much fun to make and this might be my all time favorite. I’ve hung yarn from branches and from dowels, but this large metal ring is so pretty. This time I used natural off white wool yarn and added color with painted […] 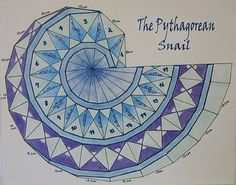 How to Make A Spiral from the Pythagorean Theorem

A series of triangles demonstrating Pythagoras' theorem can be used to build a visually interesting spiral, sometimes called Theodorus' spiral. 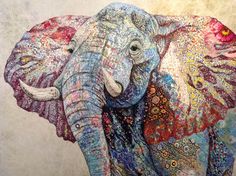 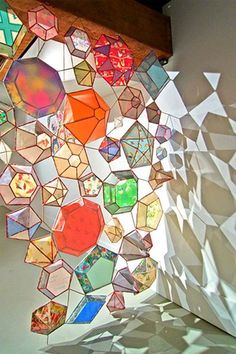 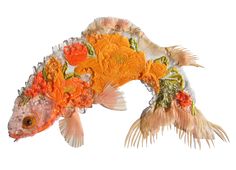 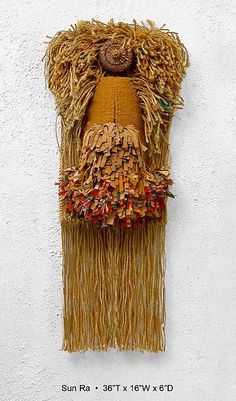 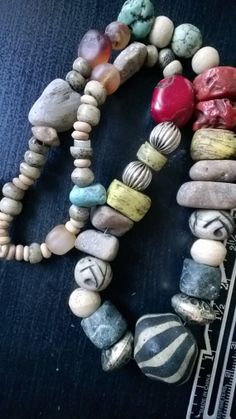 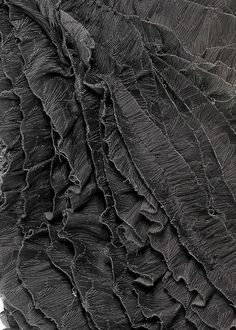