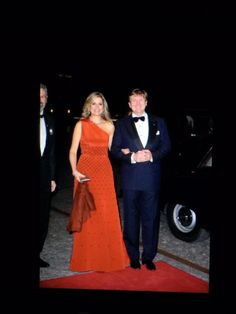 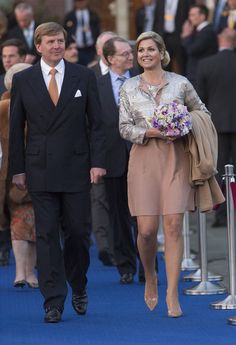 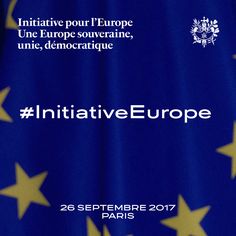 Brexit: EU says no compromise on freedom of movement

There can be no pick and choose in the single market, EU leaders meeting in Brussels say, after discussing the UK vote to leave. 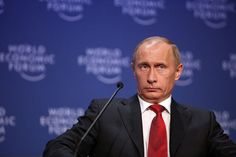 European Council would extend sanctions against 146 Russians and Ukrainian nationals as well as 37 other bodies of east Ukraine and Russia, the European Union said. The sanction, which was to expire on March 15, has been extended for another six months. The sanctions would be extended until September 15. “The Council of the European […] 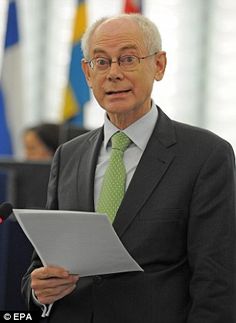 Juncker blames Brexit on '40 years of lies' by British politicians

The provocative comment by Jean-Claude Juncker (pictured today) came during a live interview in which he was savaged by Twitter users who hijacked the Q&A to criticise his policies. 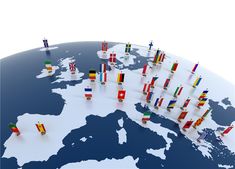 Start selling your products globally. Thanks to our support you can now reach clients from countries like spain, germany, france and many more. We will create mulitlanguage online store for you & manage your Ebay and Amazon accounts Contact us for more details: 746 673 76 66 office@e-prom.co.uk #ebay #amazon #ecommerce #onlinemarketing 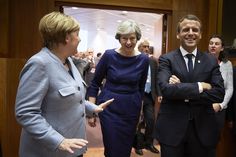 [Analysis] May on mission impossible in Brussels

UK prime minister called on other EU leaders to "step forward together", but she has almost nothing to offer them except the threat of walking away. 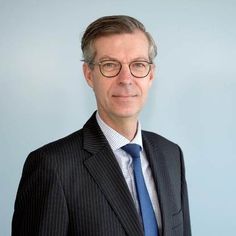 The Permanent Representation of the Kingdom of the Netherlands to the European Union (NL PermRep) promotes the Dutch interests in the European Union (EU). Our team consists of people from practically all ministries and other branches of the Dutch government, united in one building and one organisation in Brussels. It is our daily job to negotiate and lobby on behalf of the Netherlands in the EU. This implies that each one of us, each in his/her own specific field of expertise, is in daily…

Netherlands Presidency of the Council of the EU - Diplomat magazine