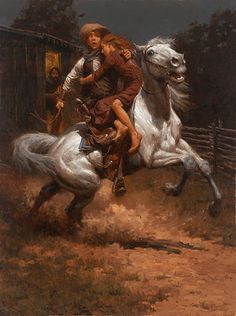 Andy Thomas Artist is a master at capturing the fun our past presidents would have together playing pool or Poker. Plus the west comes alive. Collectors C 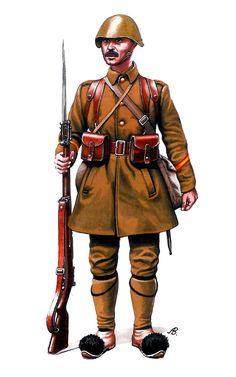 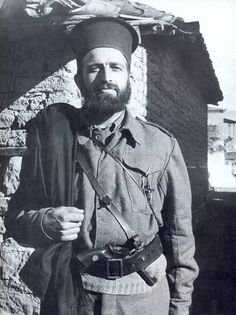 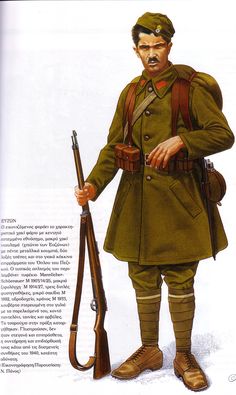 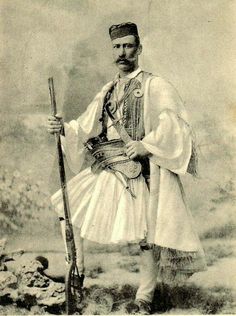 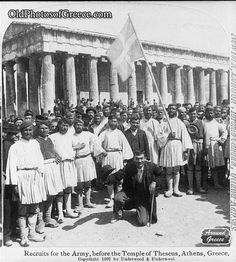 1897 ~ Recruits for the Army standing before the Temple of Thesseus in Athens, #solebike, #Athens, #e-bike tours 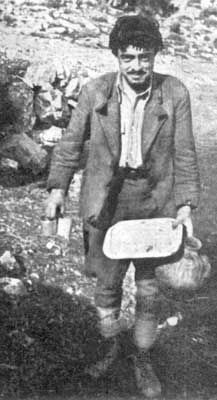 George Psychoundakis was a Greek Resistance fighter on Crete during the Second World War. He and the other Cretans organised the rescue of hundreds of Allies, guiding them to a safe pickup and shipment to North Africa. During the postwar years he was at first mistakenly imprisoned as a deserter. Later, his memoirs achieved worldwide success. Though originally a goatherd with minimal education, he translated classical Greek texts into the Cretan dialect. 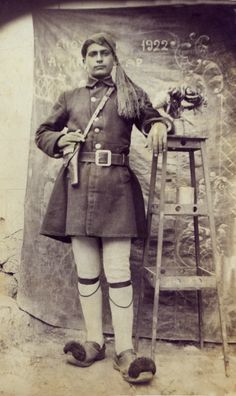 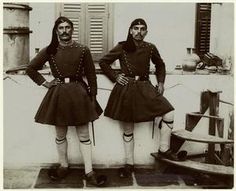 Explore hundreds of thousands of digital items from The New York Public Library. 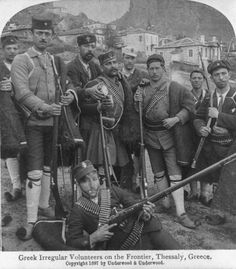 Greek irregular volunteers on the frontier during the Greco-Turkish War, Thessaly, Greece, 1897

793 views on Imgur: The magic of the Internet 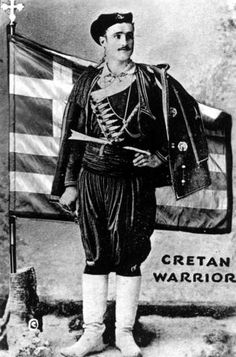 A war poster illustrating a Cretan warrior with a caption in Greek that reads, 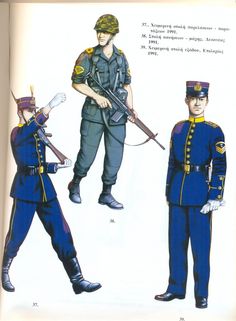 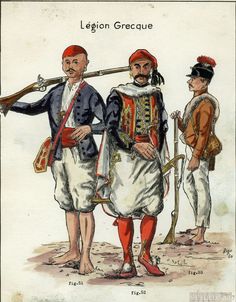 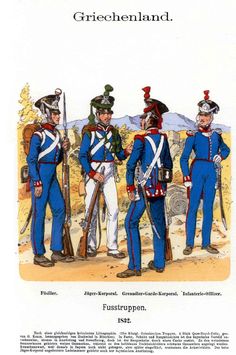 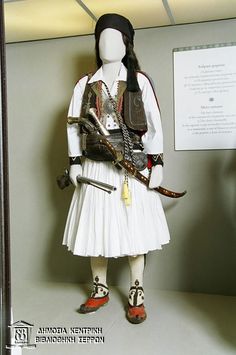 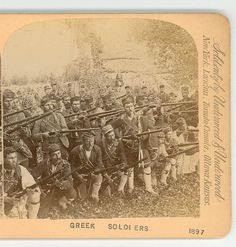 Find many great new & used options and get the best deals for Wsa7827 Greek/Turkey War dated 1897 Greek Soldiers Greece D at the best online prices at eBay! Free shipping for many products!