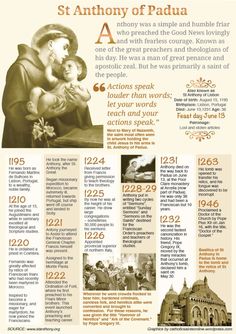 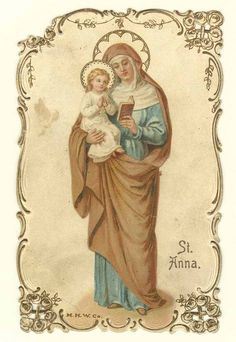 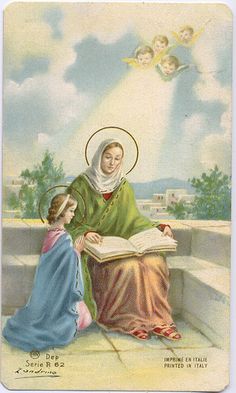 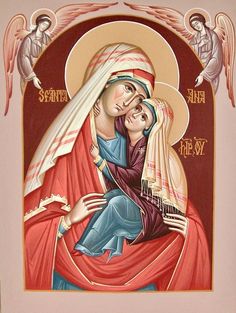 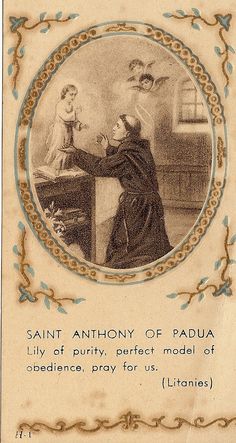 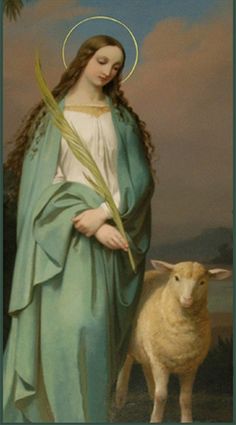 Saint Agnes of Rome. Virgin & Martyr. Agnes suffered martyrdom at the age of twelve during the reign of the Roman Emperor Diocletian, on 21 January 304 AD, for refusing to be married. The daughter of Constantine I, St Constance, was said to have been cured of leprosy after praying at Agnes' tomb. Venerated as a saint in the Roman Catholic Church, Eastern Orthodox Church, the Anglican Communion, and Lutheranism. Feast Day January 21. YBH 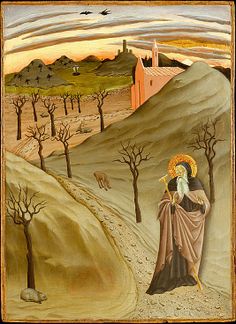 Osservanza Master | Saint Anthony the Abbot in the Wilderness | The Met

This panel is part of a cycle of scenes depicting the life of the hermit Saint Anthony Abbot. The painter's penchant for original and descriptive narrative detail appears in the treatment of the desert landscape and its fauna (symbols of the saint's temptations) beneath the luminous sky at dusk 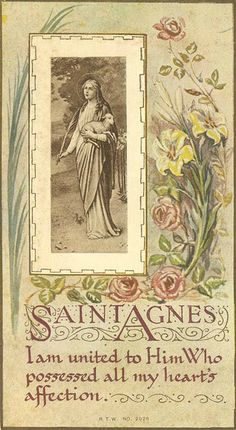 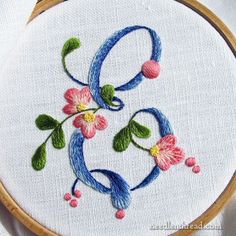 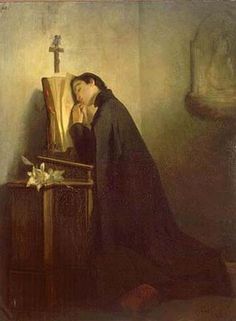 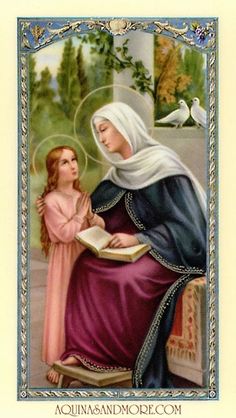 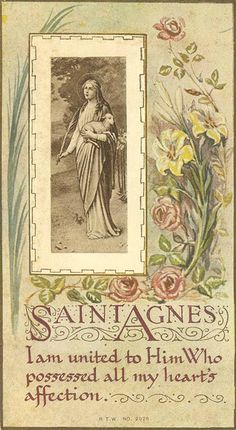 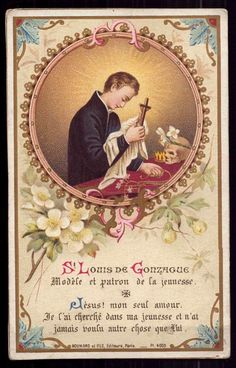