PLEXTOR, a leading developer of award-winning solid-state drives (SSDs) and other high-performance digital storage devices for consumers, today announced it will introduce its first 3D NAND SSD during a “sneak peek” media event at CES 2017. PLEXTOR will roll out 3D NAND flash in its next generation of SSDs in 2017. The company continues its […] 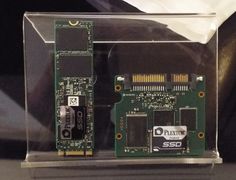 We had the opportunity this week to meet with LiteOn/Plextor in a suite at the Bellagio. We were sho 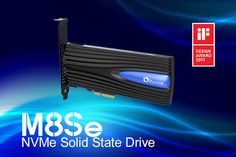 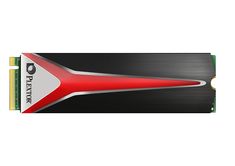 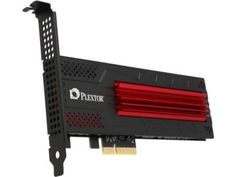