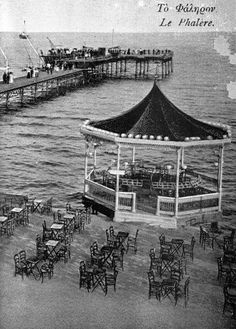 Phalerum or Faliro was a port of Ancient Athens. It was situated 5 km southwest of the Acropolis of Athens, on a bay of the Saronic Gulf. The area of Phalerum is now occupied by the towns Palaio Faliro, Kallithea, Moschato and Neo Faliro, all of which part of the Athens agglomeration.Phalerum was the major port of Athens before Themistocles had the three rocky natural harbours by the promontory of Piraeus developed as alternative, starting from 491 BC. 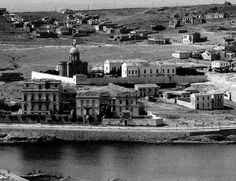 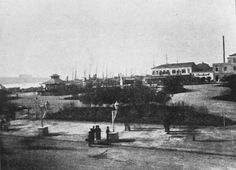 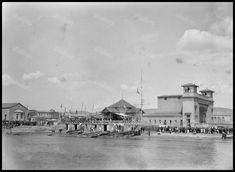 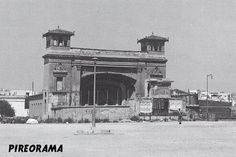 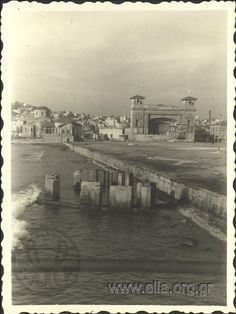 photos, stories and people from the past of our Pireaus All items are ported to pireorama.blogspot.com 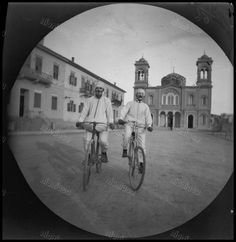 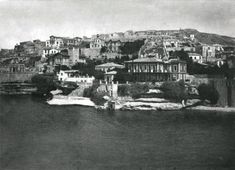 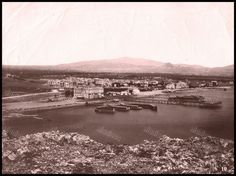 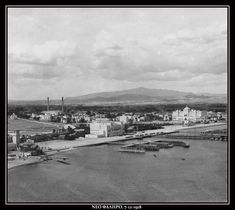 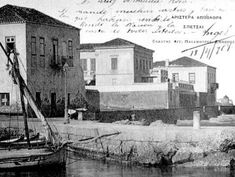 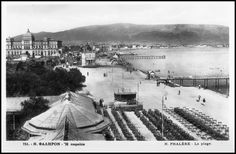 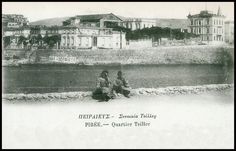