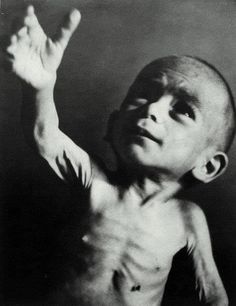 Greece, winter of 1941-1942. Starving Greek child. In the autumn of 1941 German occupation forces confiscated all produce to answer food needs of their troops on the Soviet front. An estimated number of half a million people lost their lives of starvation in that most cold winter of 1941-1942, mostly at the urban areas. Twice a day special servicemen collected dead frozen bodies to give them a hasty collective burial. 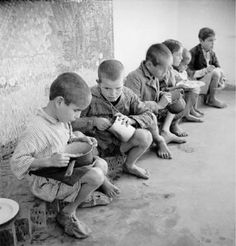 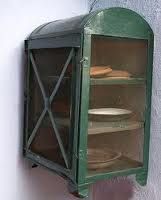 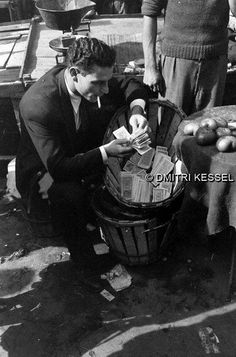 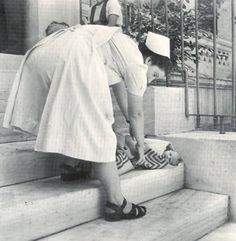 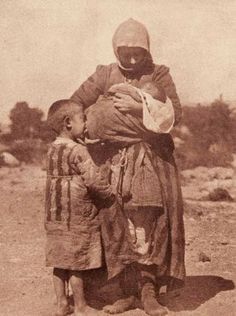 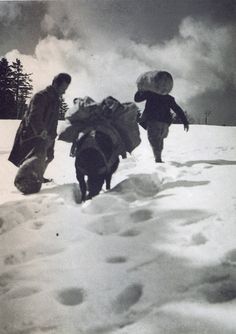 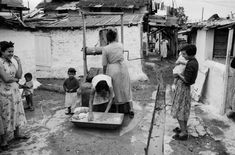 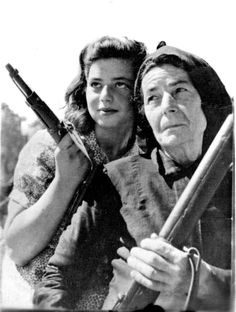 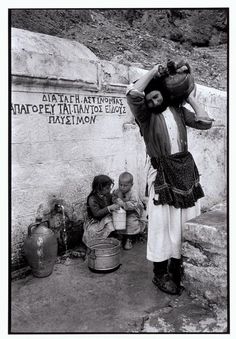 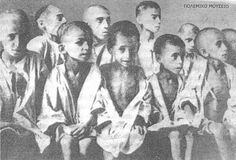 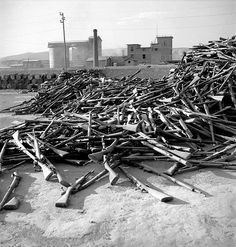 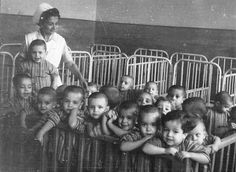 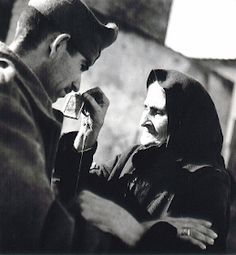 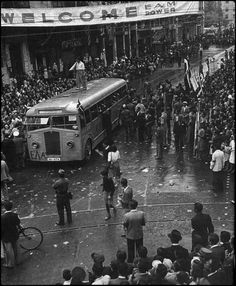