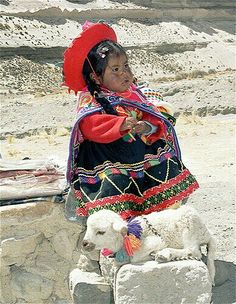 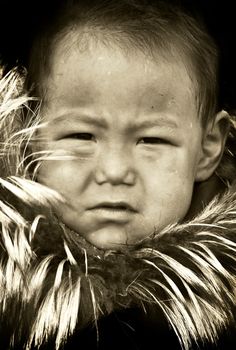 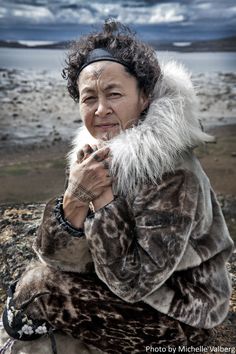 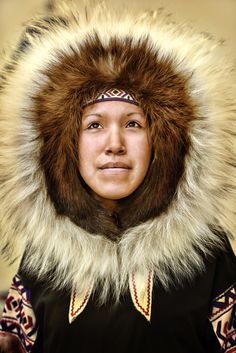 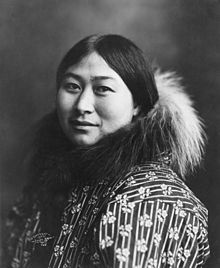 The Inuit are a group of culturally similar indigenous peoples inhabiting the Arctic regions of Canada (Northwest Territories, Nunatsiavut, Nunavik, Nunavut, Nunatukavut), Denmark (Greenland), Russia (Siberia) and the United States (Alaska).[2] Inuit means “the people” in the Inuktitut language. An Inuk is singular for Inuit person, whereas Inuit is plural. The Inuit language is grouped under Eskimo–Aleut languages.[3] 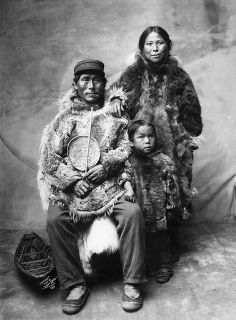 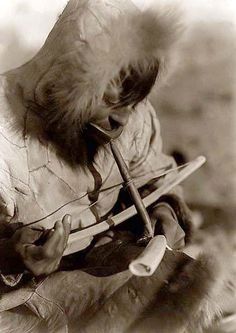 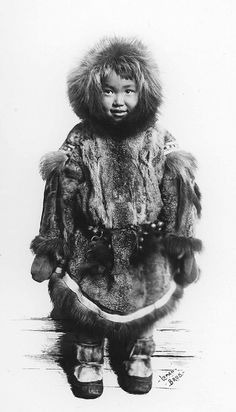 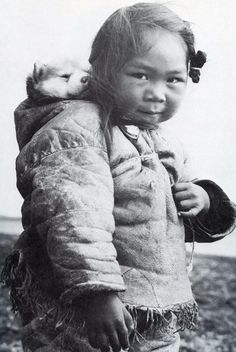 Little Inuit girl and her husky. 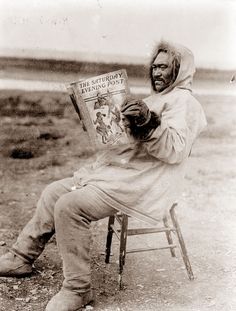 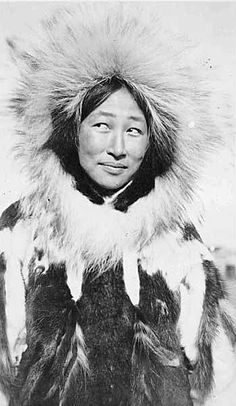 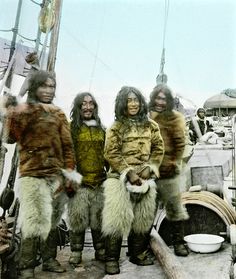 No You Shut Up

ain't nothing but a stranger in this world www.goddamit.com Ask me anything Archive / RSS 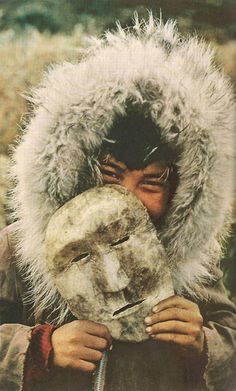 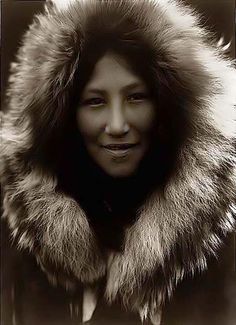 You are looking at a beautiful picture of Ola, an Eskimo Girl. It was created in 1929 by Edward S. Curtis. The picture presents Head-and-shoulders portrait of Eskimo woman. We have created this collection of illustrations primarily to serve as a valuable educational tool. Contact curator@old-picture.com. 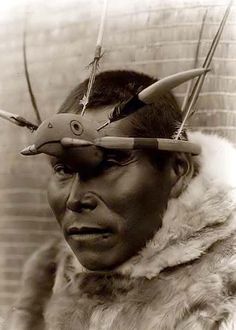 This site presents an historic image of Eskimo man, head-and-shoulders portrait, wearing headdress consisting of a protruding headband around the crown of his head, feathers, and a wooden bird head in front, and a nice collection of historic photos. 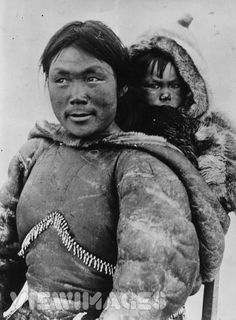