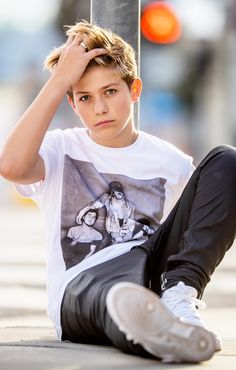 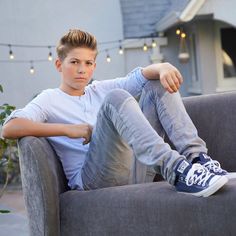 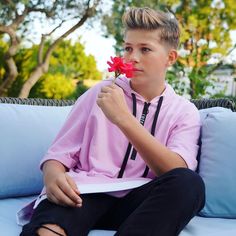 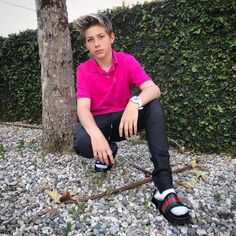 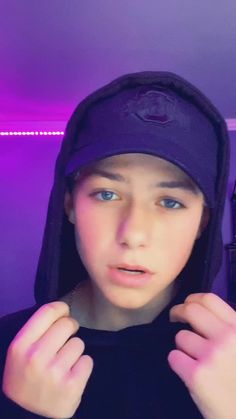 Walker Bryant🖤 (@walkerjbryant) has created a short video on TikTok with music LMK. 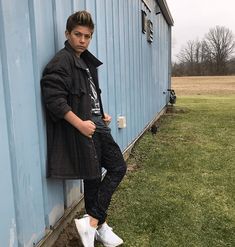 Walker Bryant (born September 26, 2006) is an American actor and a YouTuber from the United States. He often appears in short films and owns a YouTube channel 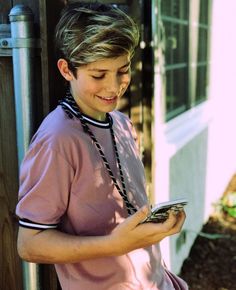 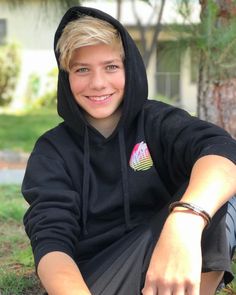 Indi Star is an American social media star and actor who is best known for running her entertaining self-titled YouTube channel. Star collaborates and is close friends with other YouTube stars such as Piper Rockelle and Sophie Fergi. Indi’s acting credits include appearances in Henry Danger, Dead to Me, The Hyperions, and Miscreants. Walker Bryant […]