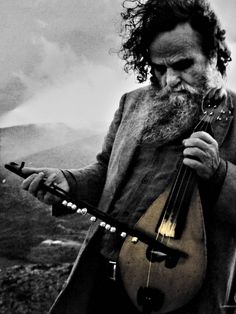 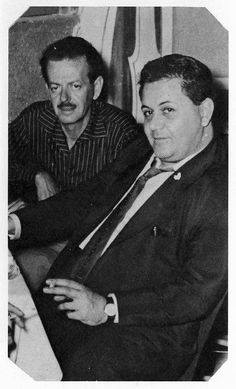 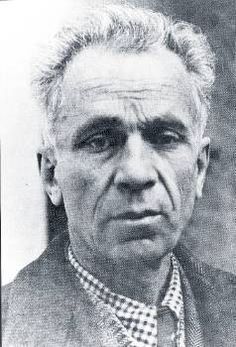 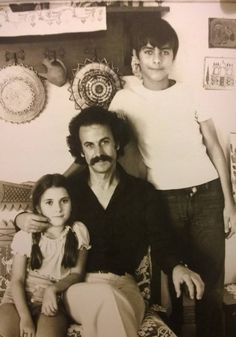 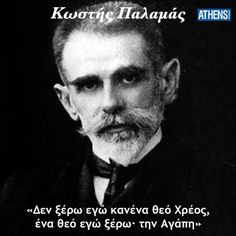 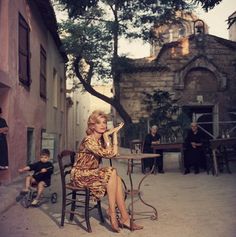 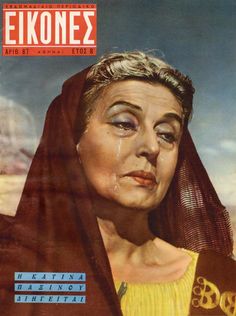 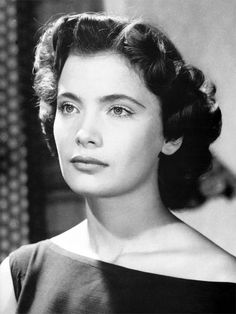 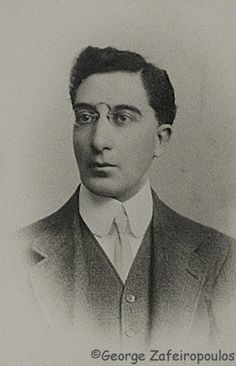 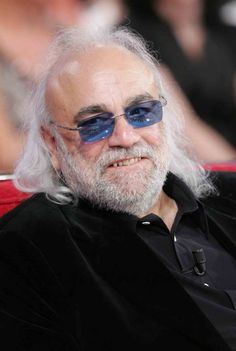 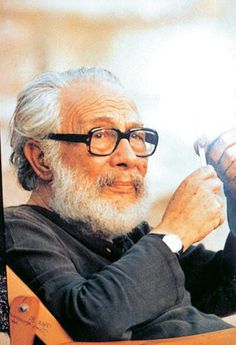 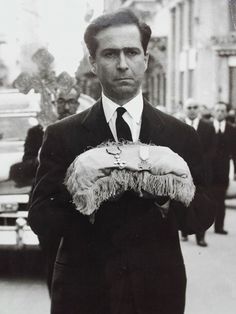 Nikiforos Vrettakos, Poet, Academician, was born on January 1st 1912-1991. wrote several volumes of poems and several other books such as the study "Nikos Kazantzakis -His Anguish and His Work", the autobiographical "Odyni"and the oratorical, "Liturgy Bellow the Acropolis, received many national awards for poetry. He was proclaimed "The Saint of Greek poetry". He also received an Honorary Doctorate in literature from the University of Athens, and was nominated for the Nobel Prize for Poetry. 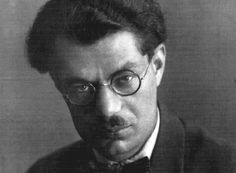 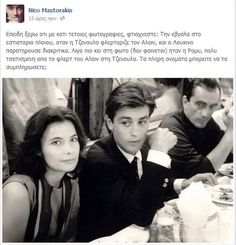