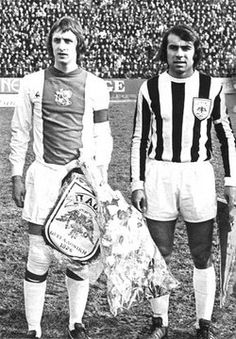 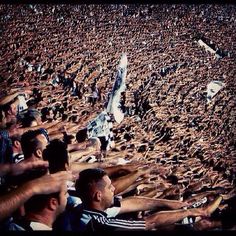 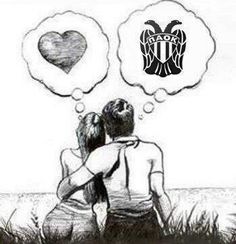 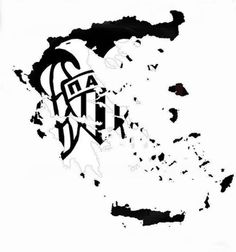 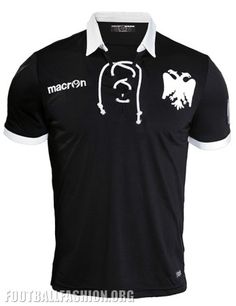 Popular Superleague Greece side PAOK FC have released their 90th Anniversary kit from technical partner Macron. Worn in recent matches with Panionios and Panathinaikos, the fourth PAOK FC shirt of the 2015/16 season is based on the club’s 1966 home jersey. The mainly black kit has a classic football shirt polo collar in white. Drawstring cords that are similar […] 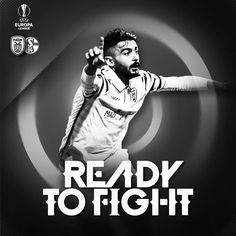 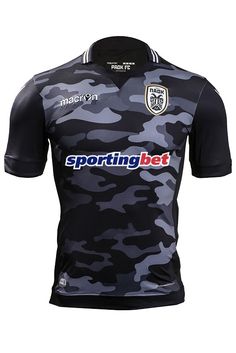 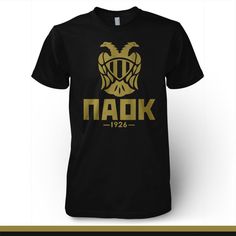 Soccer Stickers from around the world. Display your colors, display your passion. 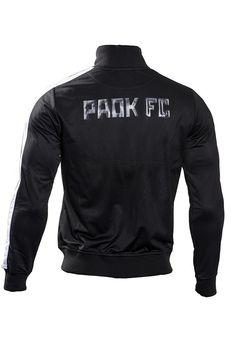