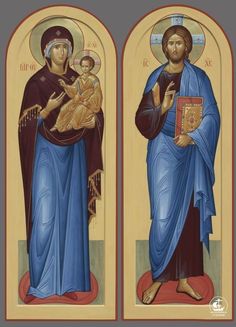 Druzi are a social network for quick and easy communication between people around the world. 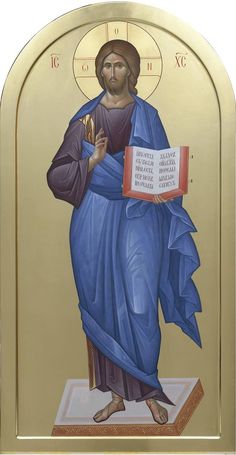 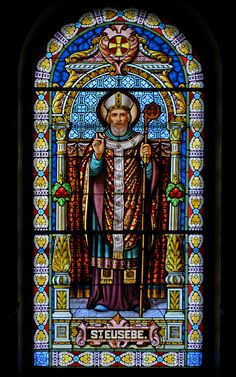 This is a huge stained glass window, at least 40 feet tall, located at the St Eusebe de Verceil church in Montreal; slated for demolition late 2013.

Chroniclers write that Hugues de Payens approached King Baldwin II of Jerusalem (reign began in 1118) with eight knights, two of whom were brothers and all of whom were his relatives by either blood or marriage, in order to form the Order of the Knights Templar. The other knights were Godfrey de Saint-Omer, Payen de Montdidier, Archambaud de St. Agnan, Andre de Montbard, Geoffrey Bison, and two men recorded only by the names of Rossal and Gondamer. Baldwin approved the Order 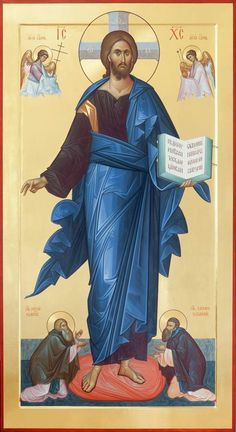 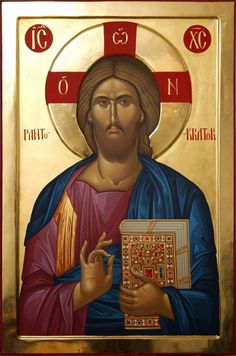 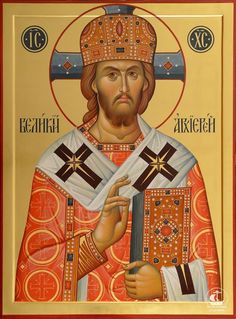