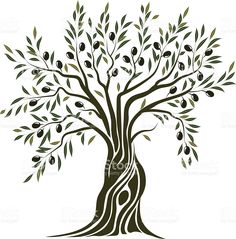 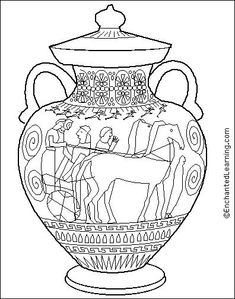 ceramic coloring for children | ... on a region in the picture to color it in with the selected color 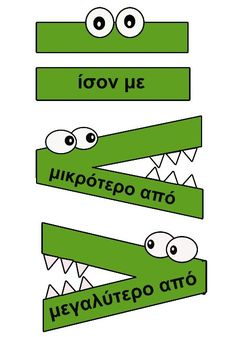 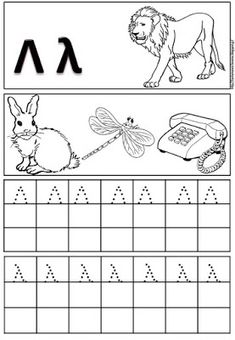 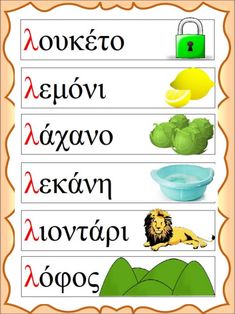 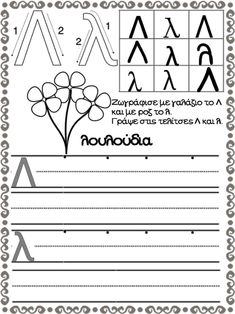 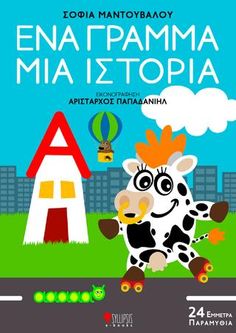 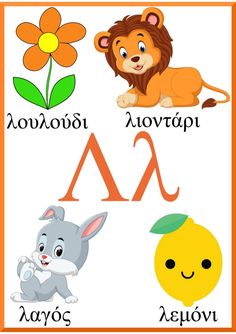 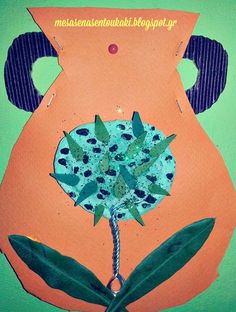 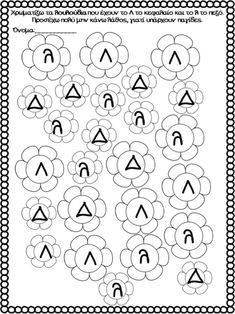 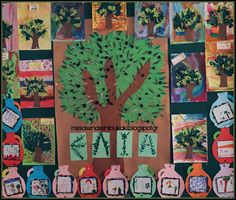 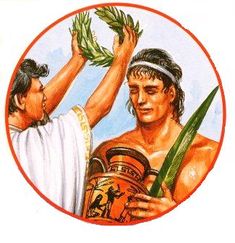 Horus (fl. 4th century) was a Cynic philosopher and Olympic boxer who was victorious at the Olympic games in Antioch in 364 AD. He was born in Egypt, son of one Valens; Horus was originally a student of rhetoric and an athlete and was a victor at the Ancient Olympic Games in Antioch in 364,[1] probably as a boxer.[2] Horus was also commended in that year, together with his brother Phanes, to Maximus praefectus Aegypti, and Eutocius.[3] He later turned to Cynic philosophy 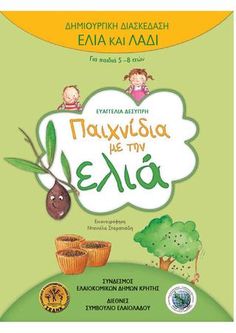 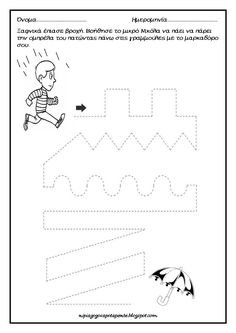