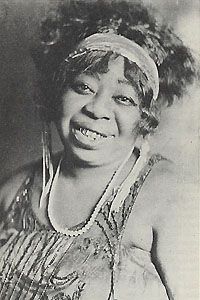 MA RAINEY (1886 – 1939) was one of the earliest known American professional blues singers and one of the first generation of such singers to record. She was billed as The Mother of the Blues. Ma Rainey was known for her very powerful vocal abilities, energetic disposition, majestic phrasing, and a ‘moaning’ style of singing similar to folk tradition. 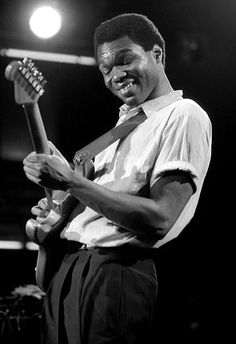 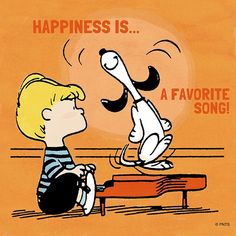 Happiness is a favorite song. 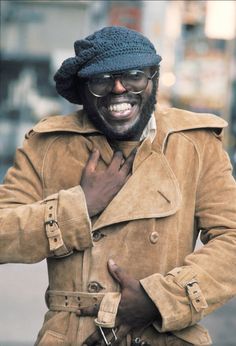 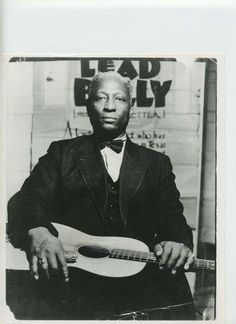 MUSIC: "Lead Belly" - Huddie William Ledbetter did vocals, guitar and accordion. His genres were Delta and country blues. In 1912 he wrote a song about the Titanic and boxer Jack Johnson, although the song incorrectly connected Johnson with the Titanic. Ledbetter's temper led to trouble with the law. In 1915, he was convicted of carrying a pistol. In 1918, he was imprisoned after killing a relative over a woman. There was no doubt about Led Belly's talent if he could stay out of trouble. 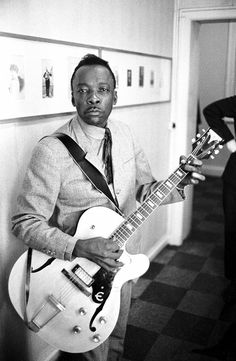 “"My style is all to myself." John Lee Hooker.” 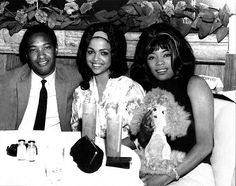 Vintage African American photography courtesy of Black History Album, The Way We Were. Follow Us On Twitter @blackhistoryalb 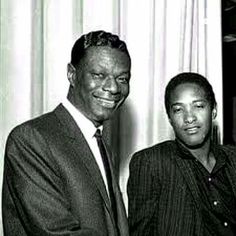 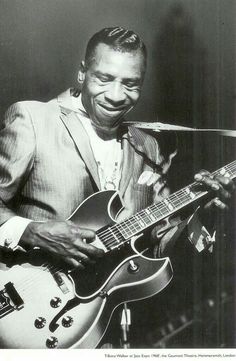 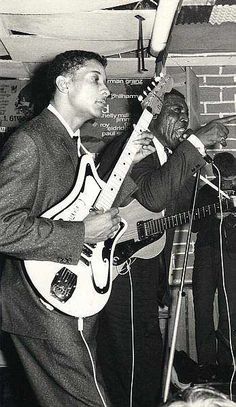 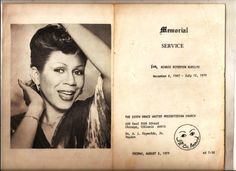 As promised, I am starting to scan and upload Minnie Riperton memorabilia from my personal archives. The first item is one of my most prized possessions. This is a copy of the order of service for Minnie Riperton's memorial service held in her hometown on Aug 3, 1979. Minnie's mother, Mrs. Thelma Riperton, gave me… 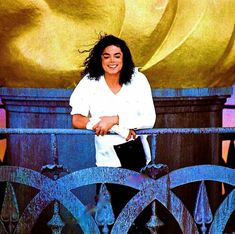 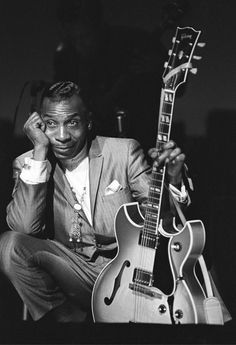 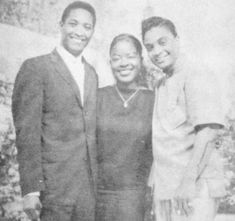 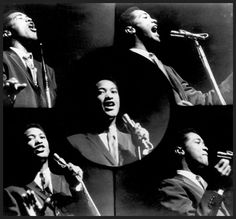 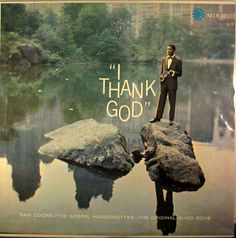