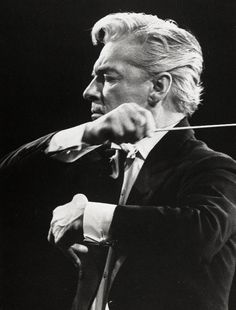 Herbert von Karajan (5 April 1908 – 16 July 1989) was an Austrian conductor of Greek ancestry (Karayannis). He was principal conductor of the Berlin Philharmonic for 35 years. He is generally regarded as one of the greatest conductors of the 20th century, and he was a dominant figure in European classical music from the mid-1950s until his death. 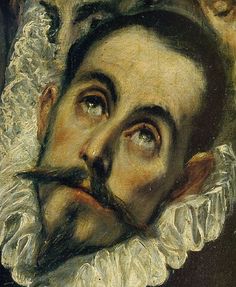 Domenikos Theotokópoulos (1541 – 7 April 1614), most widely known as El Greco, was a painter, sculptor and architect of the Spanish Renaissance. "El Greco" ("The Greek") was a nickname, a reference to his Greek origin, and the artist normally signed his paintings with his full birth name in Greek letters, Δομήνικος Θεοτοκόπουλος (Doménikos Theotokópoulos), often adding the word Κρής (Krēs, "Cretan"). 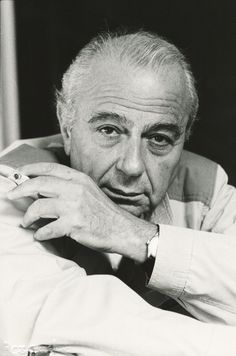 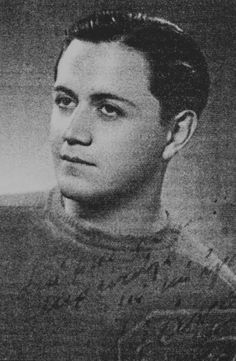 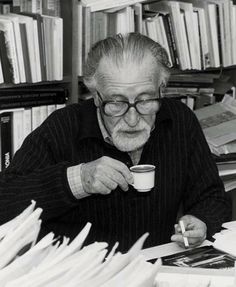 Manolis Andronikos (Born October 23, 1919 Bursa, Ottoman Empire- died March 30, 1992 Thessaloniki, Greece ) was a Greek archaeologist and a professor at the Aristotle University of Thessaloniki. M.Andronikos conducted archaeological research in Veroia, Naousa, Kilkis, Chalkidiki and Thessaloniki, but is known for the tomb of Philip II of Macedon in Vergina on November 8, 1977. 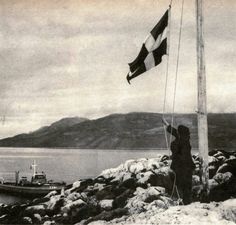 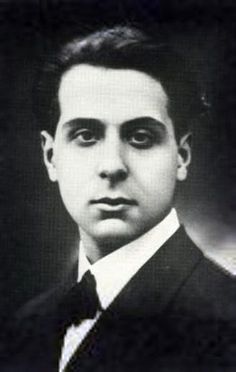 George Seferis (born Giorgos Seferiades on March 13, 1900 - September 20, 1971) - major 20th Century Greek poet and recipient of the Nobel Prize for Literature in 1963. He was also a career diplomat in the Greek Foreign Service, culminating in his appointment as Ambassador to the UK. 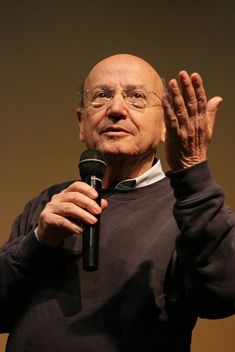 Theodoros "Theo" Angelopoulos (27 April 1935 – 24 January 2012) was a Greek filmmaker, screenwriter and film producer. This acclaimed and multi-awarded film director was considered one of the most influential and widely respected filmmakers in the world, started making films. 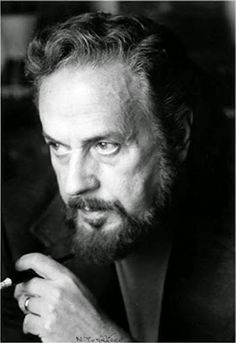 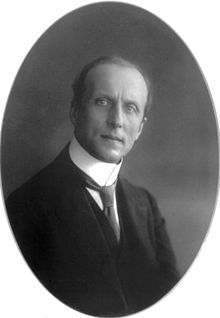 Constantin Carathéodory (13 September 1873 – 2 February 1950) was a Greek mathematician who spent most of his professional career in Germany. He made significant contributions to the theory of functions of a real variable, the calculus of variations, and measure theory. 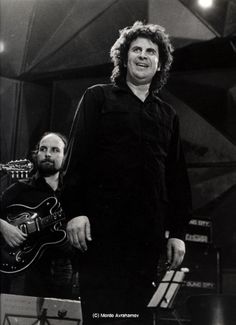 Michael "Mikis" Theodorakis (born 29 July 1925) is a Greek songwriter and composer who has written over 1000 songs. He scored for the films Zorba the Greek (1964), Z (1969), and Serpico (1973). He composed the "Mauthausen Trilogy" also known as "The Ballad of Mauthausen", which has been described as the "most beautiful musical work ever written about the Holocaust" and is viewed as Greece's best-known living composer. 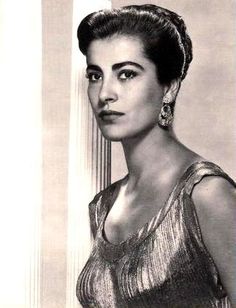 Irene Papas is like the Doric* ideal incarnate: solid, austere lines, drama in attitude, fortitude in distress. Beauty in the face of traged... 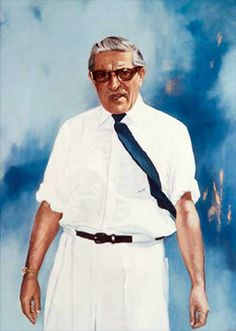 About the Onassis Foundation USA

Aristotle Socrates Onassis (born in Smyrna on 20 January 1906 – 15 March 1975) was a Greek shipping magnate, who amassed the world's largest privately owned shipping fleet and was one of the world's richest and most famous men. He was known for his business success, his great wealth and also his personal life. 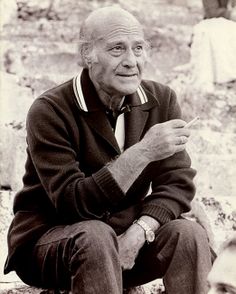 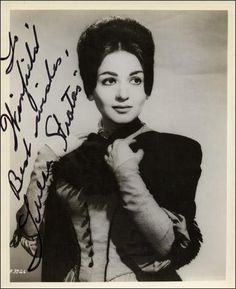 Teresa Stratas, OC (born May 26, 1938, Toronto, Ontario) is a retired Canadian operatic soprano of Greek descent. She is especially well known for her award-winning recording of Alban Berg's Lulu. Contents