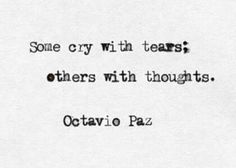 Discovered by lyszz wos. Find images and videos about love, quotes and life on We Heart It - the app to get lost in what you love. 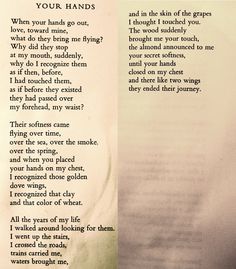 10 Ways Pablo Neruda Ruined Romance For All Of Us

You always get super excited when the guy/girl you like sends you a text saying "Hey!". But one day you decide to read Neruda and no amount of romance will ever be enough to satisfy you again. 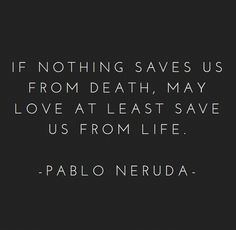 [Quotes] "If nothing saves us from death, may love at least save us from life" Pablo Neruda

Post with 0 votes and 187 views. [Quotes] "If nothing saves us from death, may love at least save us from life" Pablo Neruda 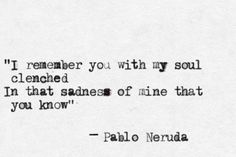 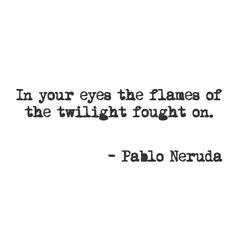 quotes from one of the most notable (and quotable) poets of the 20th century. 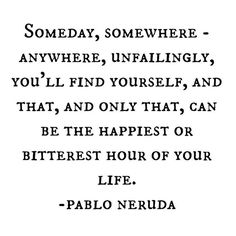 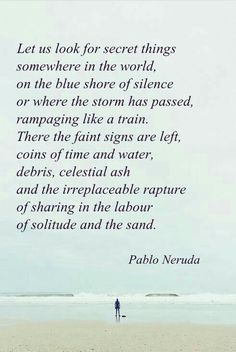 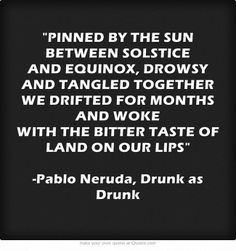 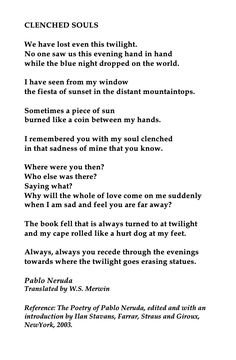 Pablo Neruda, Chilean poet, diplomat, and politician who was awarded the Nobel Prize for Literature in 1971. He was perhaps the most important Latin American poet of the 20th century. Neruda was the son of José del Carmen Reyes, a railway worker, and Rosa Basoalto. His mother died within a month of 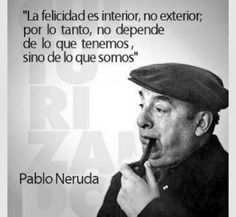 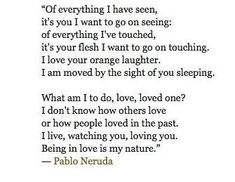 Poems Of Pablo Neruda - Poemas en inglés. I want you to know one thing. You know how this is: if I look at the crystal moon, at the red branch of th 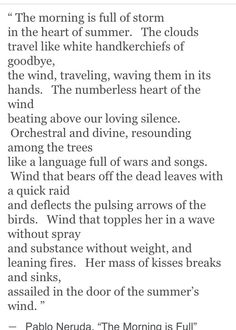 Pablo Neruda... because it's summer. 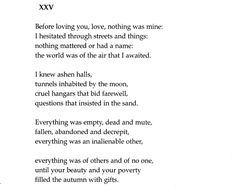 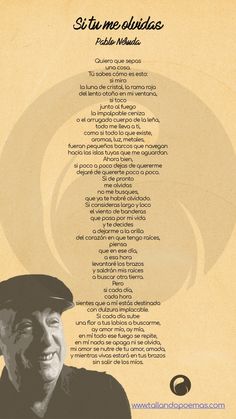 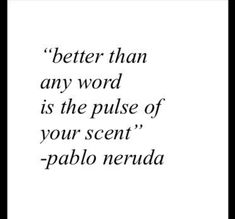 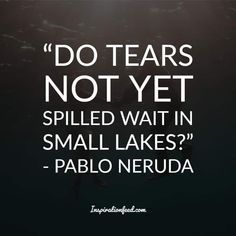