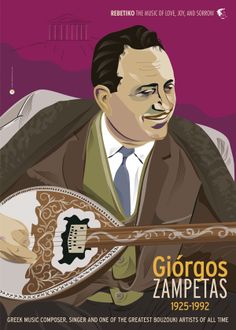 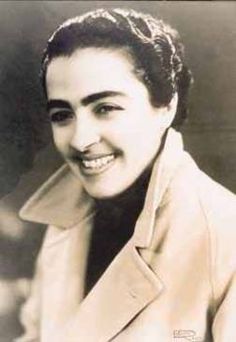 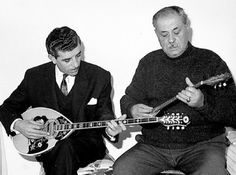 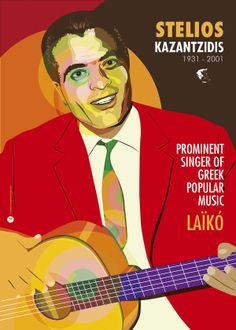 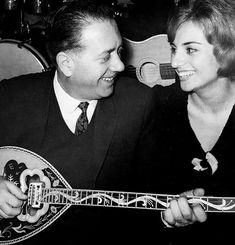 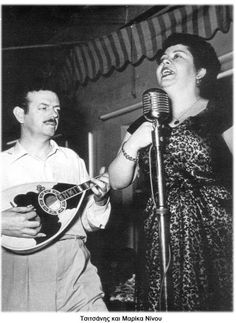 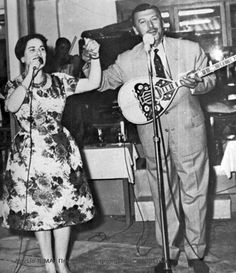 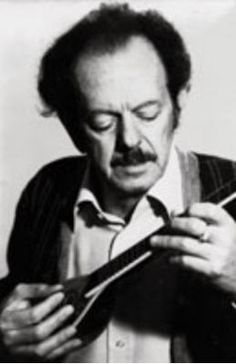 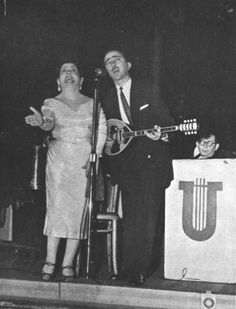 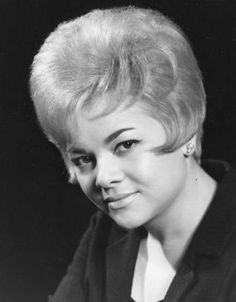 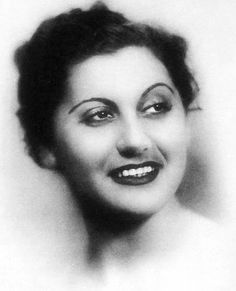 Sofia Vembo (Greek: Σοφία Βέμπο February 10, 1910 – Athens, Greece March 11, 1978) was a leading Greek singer and actress active from the interwar period to the early postwar years and the 1950s. She became best known for her performance of patriotic songs during the Greco-Italian War, when she was dubbed the "Songstress of Victory". 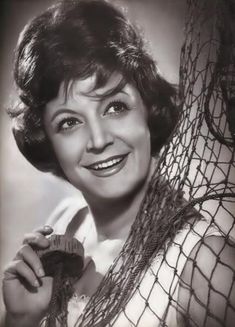 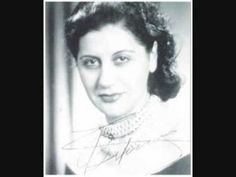 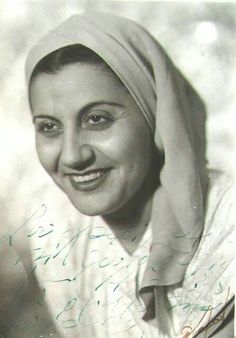 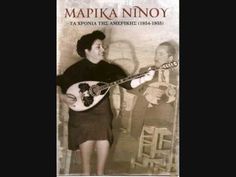