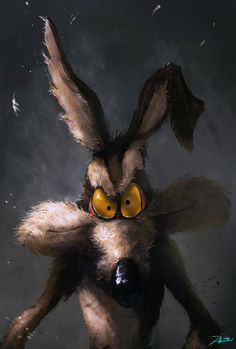 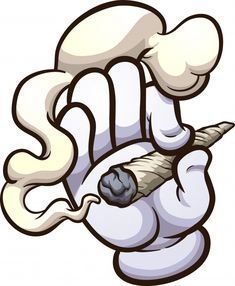 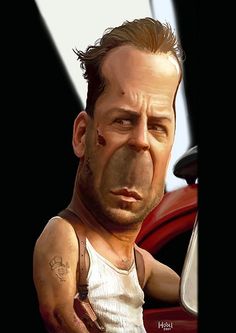 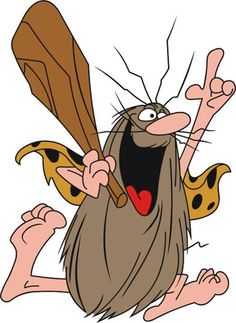 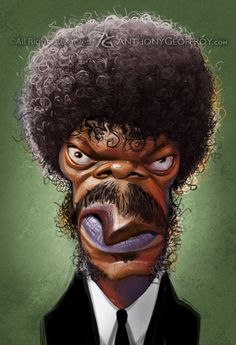 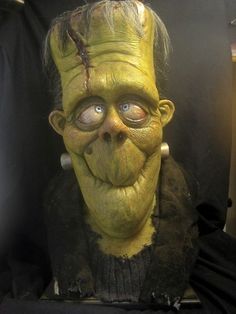 Just trying to get a humble friend some exposure for his excellent sculpting work...

Just trying to get a humble friend some exposure for his excellent sculpting work... - Imgur 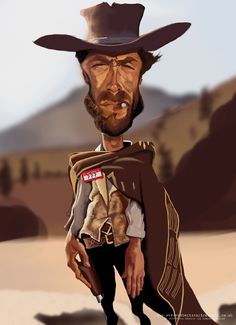 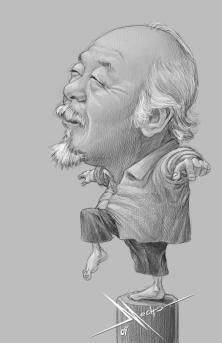 Learn how to draw caricatures the fast & easy way with Video and one of the world's top caricaturist, seasoned veteran Artist Graeme Biddle. 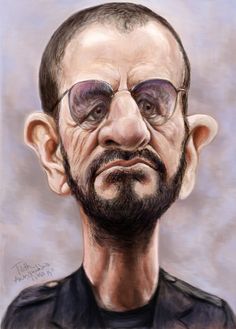 Richard Starkey, Jr., MBE, better known by his stage name Ringo Starr, is an English drummer, singer, songwriter, and actor who gained worldwide fame as the drummer for the Beatles. He also wrote the Beatles' songs "Don't Pass Me By" and "Octopus's Garden", and is credited as a co-writer of others, such as "What Goes On" and "Flying". Born: Jul 07, 1940 (age 74) · Liverpool, England. 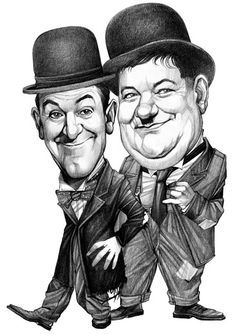 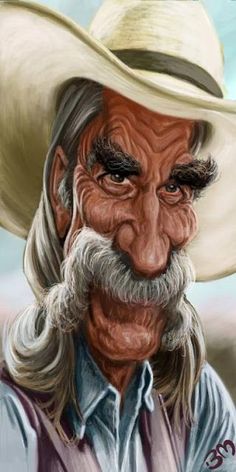 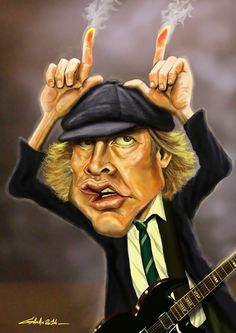 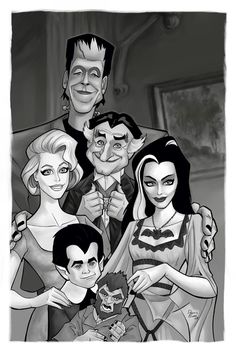 A Bit With the Munsters... 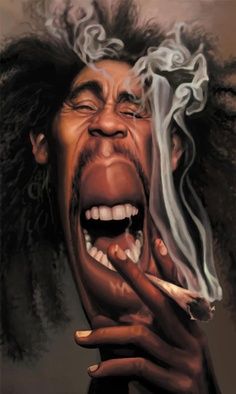 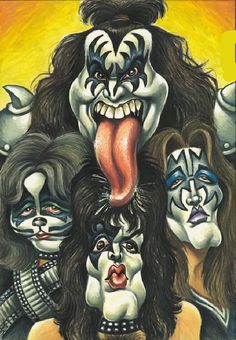 Uploaded by L00. Find images and videos about art, kiss and rock on We Heart It - the app to get lost in what you love.