You could win a getaway for four to celebrate the season at Universal Orlando Resort featuring Christmas in The Wizarding World of Harry Potter, an all-new parade, Grinchmas and more! 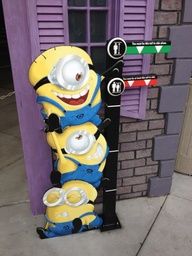 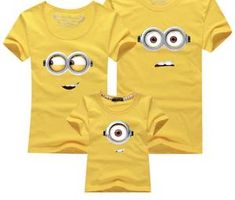 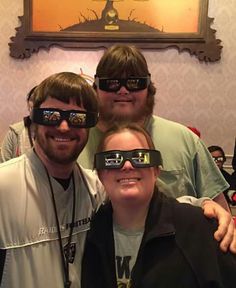 I love Ryan as a friend 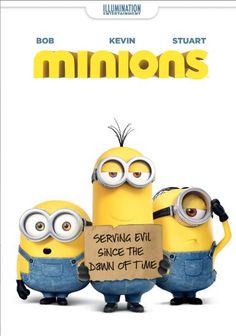 **Free USA Shipping** 120 Day Return Policy Satisfaction Guaranteed Your Item is Brand New & In Stock today! This item is in regular DVD format. Since the dawn of time, Minions have served (and accidentally eliminated) history's most despicable villains. After their latest explosive mistake leaves them without an 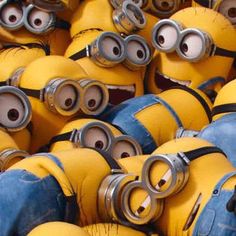 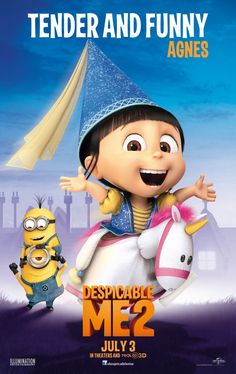 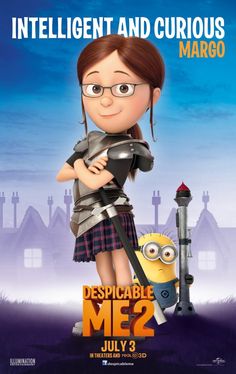 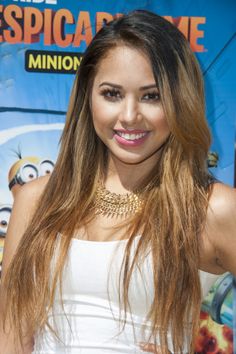 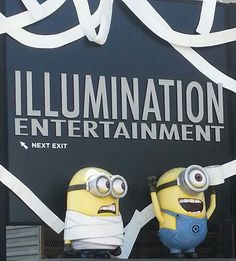 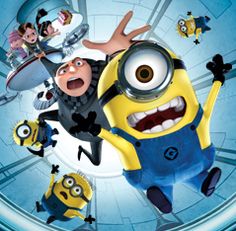 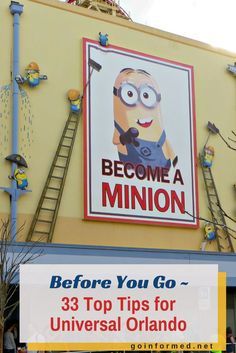 33 Things to Know Before You Visit Universal Orlando 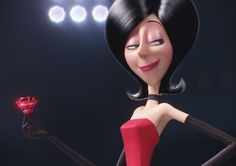 Sandra Bullock provides the voice for the 'Despicable Me' spinoff prequel. 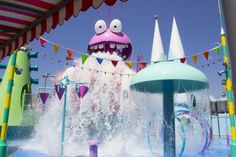 FacebookTweetPinEmail A flash flood of yellow balloons and yellow streamers greeted the crowd as Gru from the movie “Despicable Me” pushed the red button marking the official opening of Despicable Me Minion Mayhem at Universal Studios Hollywood Friday, April 11, 2014. Besides Gru, there were several Universal executives, along with Los Angeles Mayor Eric Garcetti […] 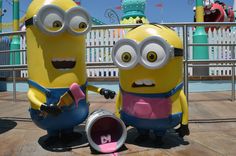 See 72 photos and 1 tip from 729 visitors to Super Silly Stuff. "Yet another gift shop" 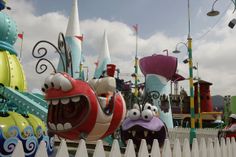 The new Despicable Me Minion Mayhem ride at Universal Studios Hollywood takes visitors into the land of Gru and his support staff while staying true to the film.