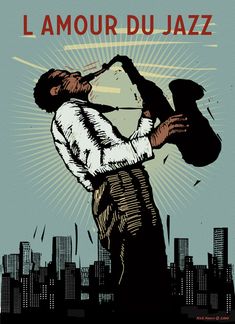 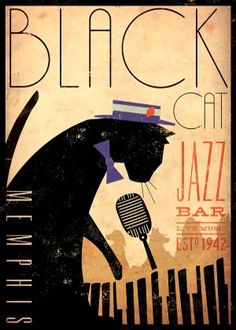 “The mob believes everything it is told, provided only that it be repeated over and over. Provided too that the lie caters to its passions, hatreds, fears. The grosser, the bigger, the cruder the lie, the more readily is it believed and followed. The mob has no memory; no need to pretend to any truth: the mob is radically incapable of perceiving the truth: the mob can never comprehend that its own interests are what is at stake.” Alexandre Koyré, Reflections on The Lie, January 1943 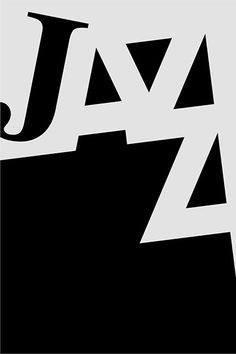 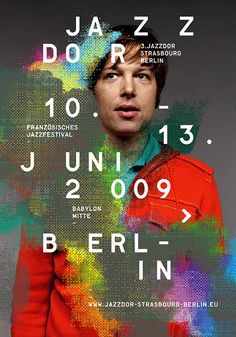 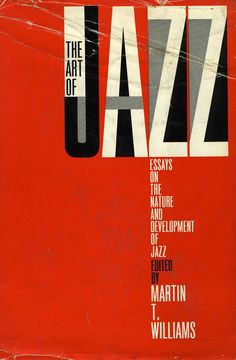 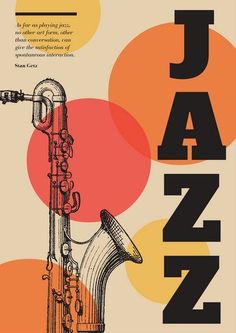 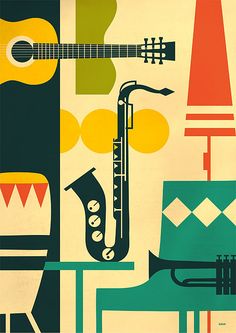 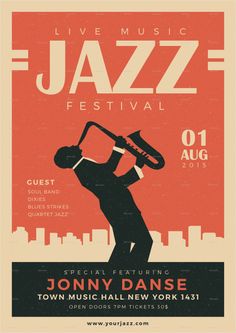 There is a certain charm quotient in vintage things and hence the retro feel is celebrated even in the modern age with the flyers and Poster Templates. It rings… 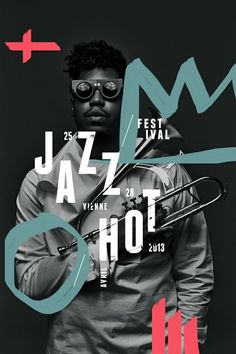 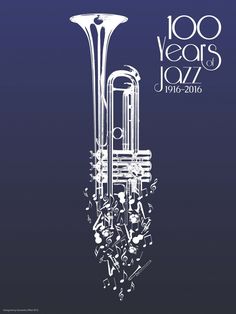 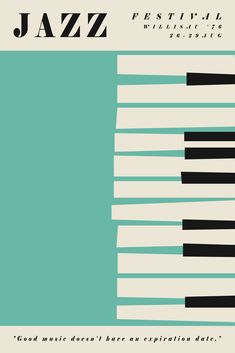 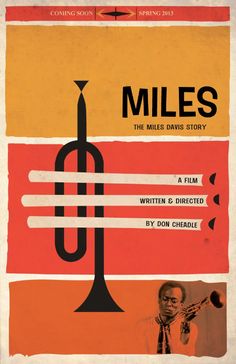 Miles in the sky… - Dezzig 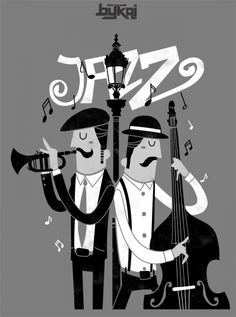 The Best Jazz Albums and Their Influence in Mid-century Lamps

The Best Jazz Albums and Their Influence in Mid-century Lamps 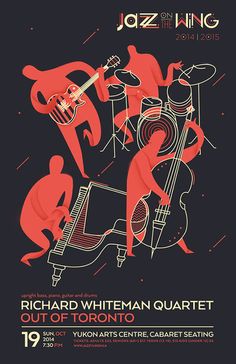 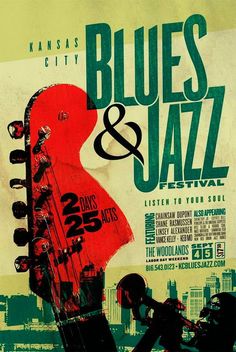 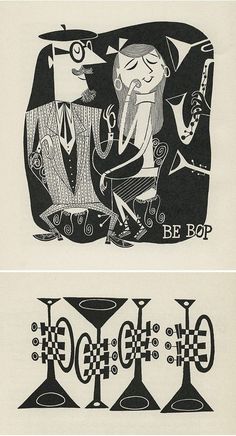