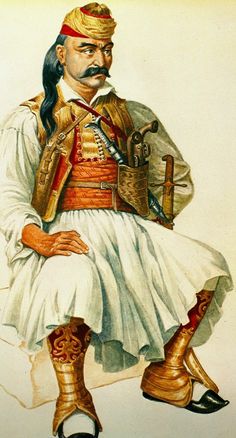 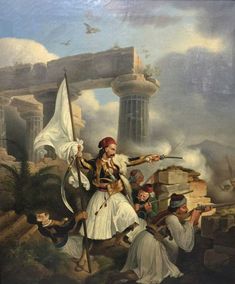 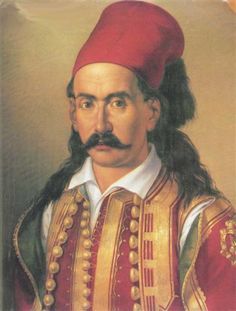 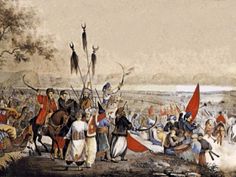 The Battle of Dervenakia (Greek: Μάχη των Δερβενακίων) was the Greek victory over the Ottoman forces on 26–28 July 1822, an important event in the Greek War of Independence. The destruction of Dramali Pasha's forces saved the heartland of the rebellion, the Morea, and secured it for the Greeks until the arrival of Ibrahim Pasha in 1825 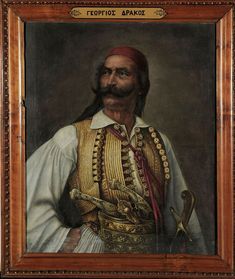 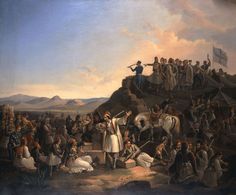 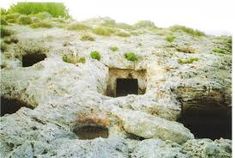 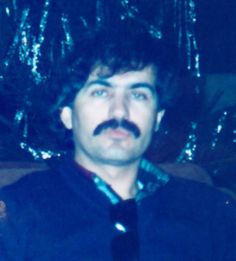 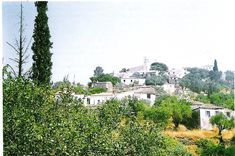 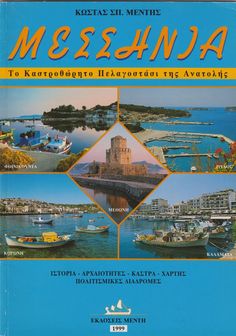 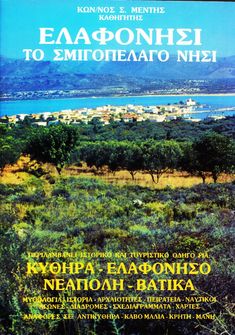 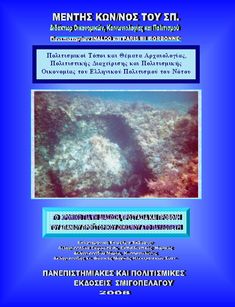 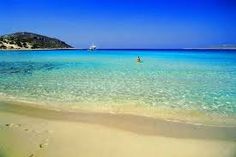