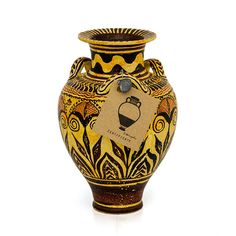 The art of the Minoan civilization of Bronze Age Crete (2000-1500 BCE) displays a love of animal, sea, and plant life, which was used to decorate frescoes and pottery and also inspired forms in jewellery, stone vessels, and sculpture. 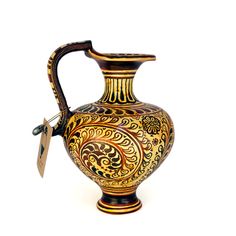 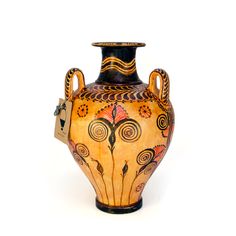 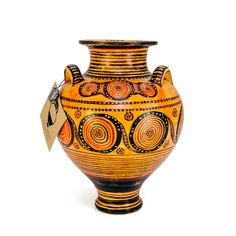 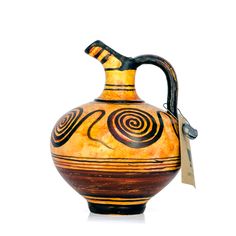 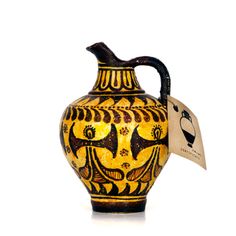 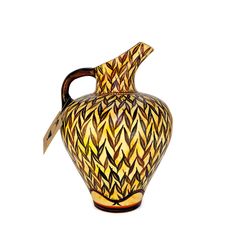 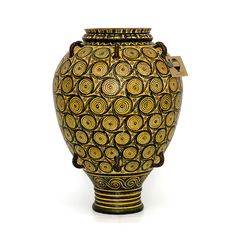 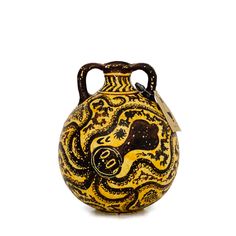