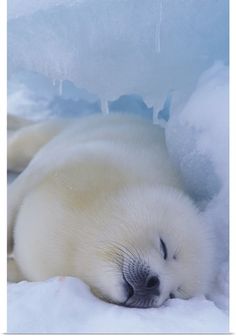 5707 views on Imgur: The magic of the Internet 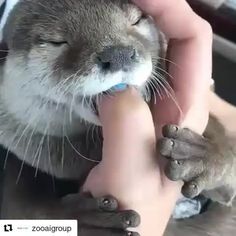 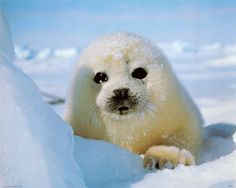 Final Dimensions (width x height): 20" x 16" This versatile and affordable poster delivers sharp, clean images and a high degree of color accuracy. Your poster is printed with an offset lithography press with a coating to protect the inks. Item #373483 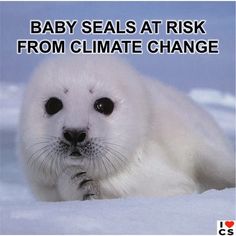 As ice levels in the North Atlantic have declined, increasing numbers of seals are ending up stranded along the U.S. East Coast, as far south as the Carolinas, far from where they should be. 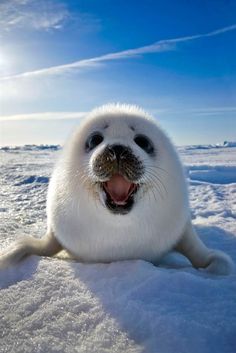 Precious penguins or silly seals? Vote on which is cuter

From the cutest penguins to the silliest of seals, these adorable animals posed for photographer Su Keren in Antarctica and Canada, making for some enchanting photos – reminiscent of a Disney film.The photos, taken in 2008 but only recently released by Caters News, show an adorable harp seal rolling over and smiling directly at the camera and a colony of emperor penguins posing for a series of f 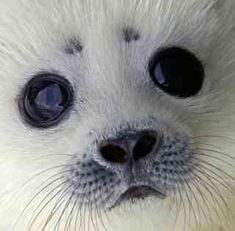 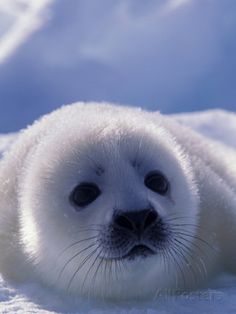 Facts and photos of some truly amazing wild animals. Some of the featured animals are endangered, while others are featured simply because of their beauty. Regardless, they are all fabulous!