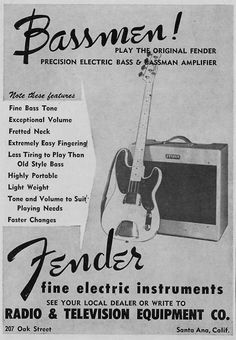 Satan Be My Radar

Satan Be My Radar 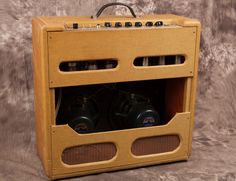 While the original Bassman combo of 1952 was intended to accompany Fender's new electronic basses, it didn't take long for rock and blues guitarist to embrace the raw tube power of the line. In 1954, the Bassman was upgraded from a 1x15 to a 4x10-inch combo. The early era of Fender Bassman amps laid the groundwork for virtually all rock combos to follow, so much so that it was the 4x10 Bassman that inspired the very first Marshall-branded amp in 1962. Starting in mid-1957, this map had four… 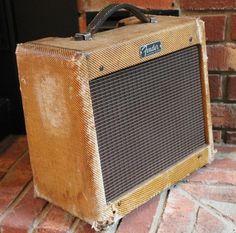 The Fender Champ evolved out of the Champion 600 and 800 which launched in the late '40s. Originally, the Champ was a tweed-covered 4 watt amp with a 6-inch speaker. All of these details would evolved during its production run, with a switch to a black cover coming in 1964. Years of Production: 1953 - 1982Unique to this Era: Last year with 6-inch speaker.Features: 4-watts, 6-inch speaker, two inputs, volume control 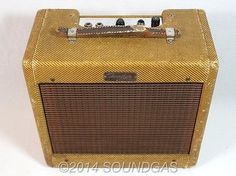 One of the great recording amps of all time: it sounds fantastic and has tone for days: a great 'crunch' amp, and its in great condition. 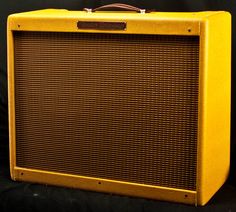 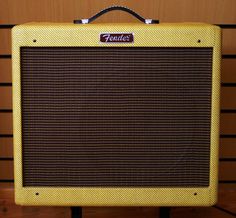 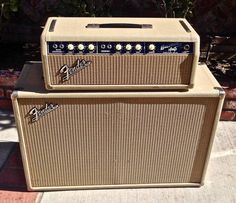 Reverb is a marketplace bringing together a wide-spanning community to buy, sell, and discuss all things music gear. 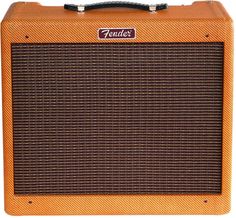 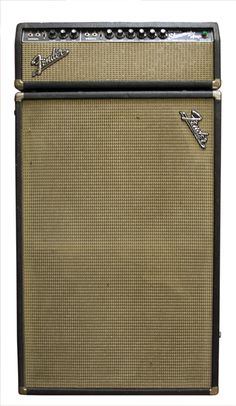 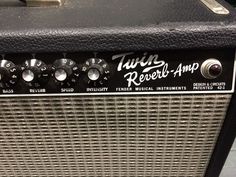 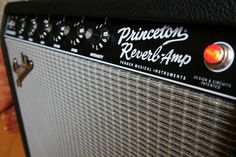 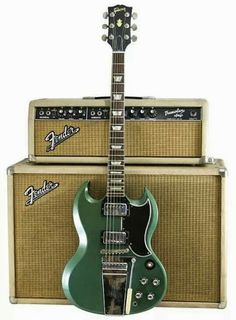 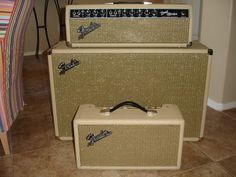 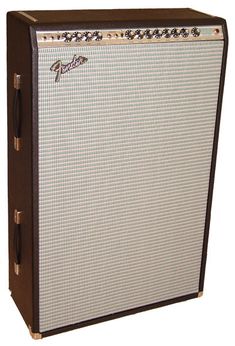 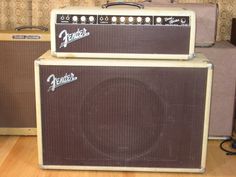