This website is for sale! celebslists.com is your first and best source for all of the information you’re looking for. From general topics to more of what you would expect to find here, celebslists.com has it all. We hope you find what you are searching for! 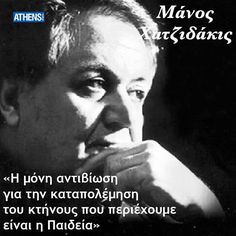 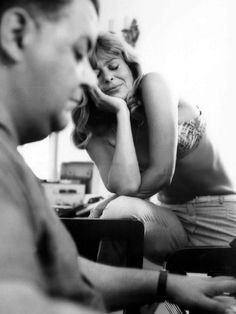 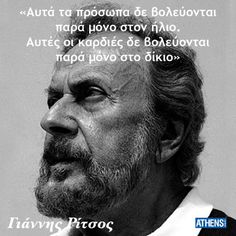 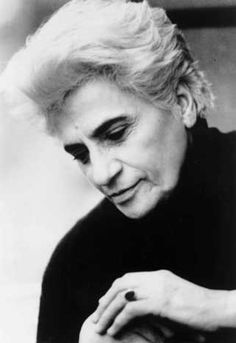 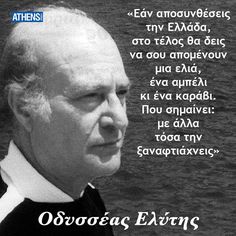 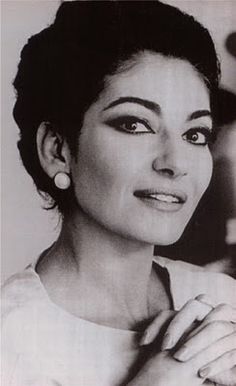 Nikos Xylouris(1936-1980) was a Greek composer and singer from Anogeia,Crete and also the older brother of two other great musicians of Cretan music.He was part of the movement that brought down the Greek military Junta of 1967.His songs and music captured and described the Greek psyche and demeanor, gaining himself the title the archangel of Crete.Well-known composers such as Markopoulos,Xarhakos and Leontis wrote music on verses of famous Greek poets,Ritsos,Seferis,Varnalis and Solomos. 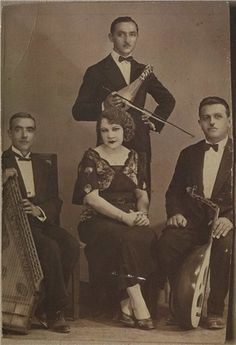 This is Roza Eskenazi she was a Jewish-Greek... 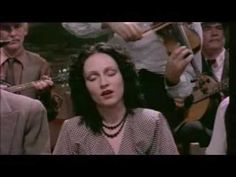 A song scene from the 1983 movie "Rembetiko" by Costas Ferris. 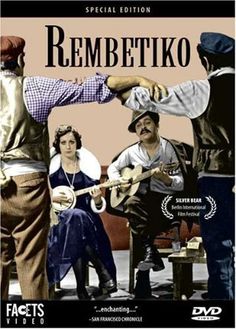 The story of a group of Rembetes, singers and musicians of the Greek equivalent to the blues, in the early decades of the 20th century, seen through the eyes of a young female singer. 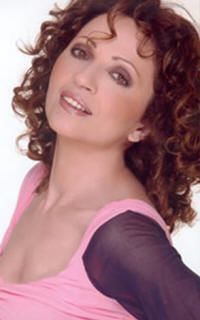 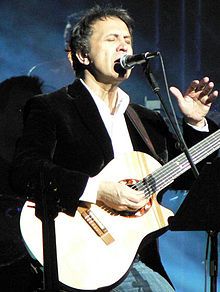 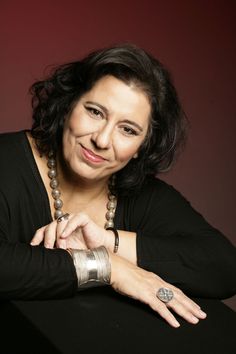 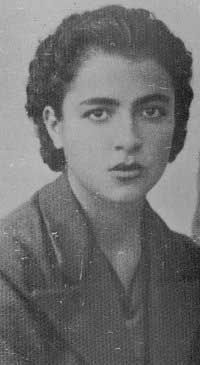