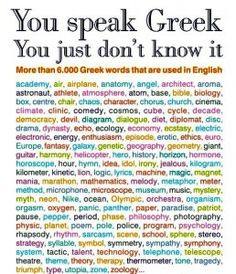 So, did you know you can speak Greek? –

Today’s blog post is written by Konstantia Sotiropoulou, who’s been helping us to translate and record our Maths apps in Greek. I bumped into the picture below a while ago and I thought this should be interesting. Undoubtedly, Greek is one of the richest languages in... #apps #children #education 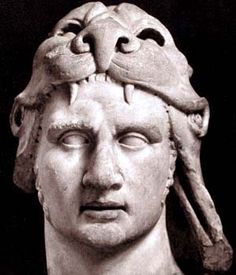 Mithridates VI wearing a lion head, 120 BCE- 63 BCE. King of Pontus, centered below the Caspian Sea, was the Hellenistic enemy of Rome. He controlled most of the shores of the Black Sea and its huge resources. In his first war, he conquered all of Asia Minor, where he massacred resident Romans and Italians. He took Greece before Roman legions forced him back, in his 3rd war he was pushed into Crimea where he killed himself. 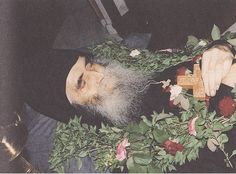 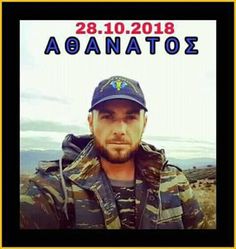 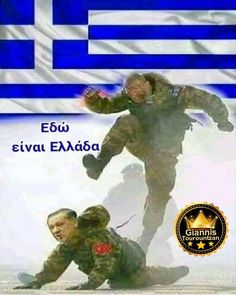 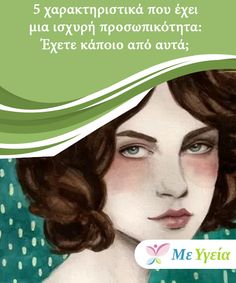 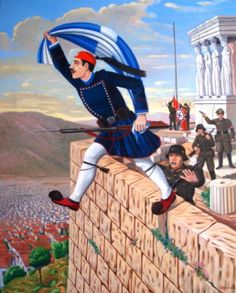 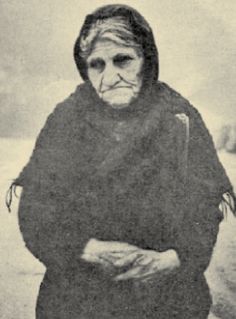 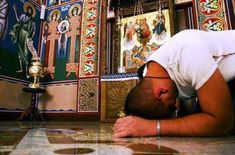 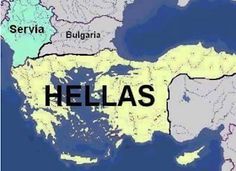 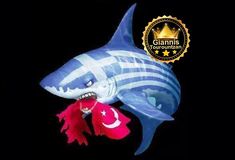 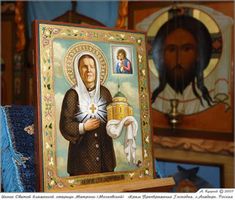 7 Riddles for Kids to Test Your Logic

Are you an expert at finding logical solutions? Let's test your brain. This article will help you challenge your inner child and improve your intellectual skills. 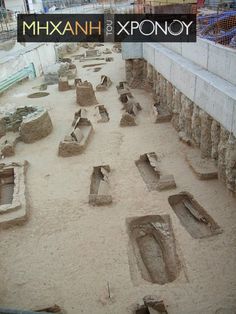