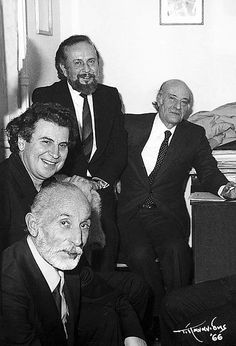 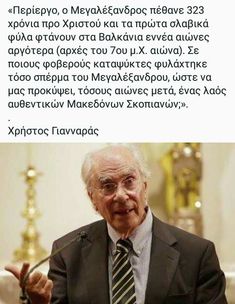 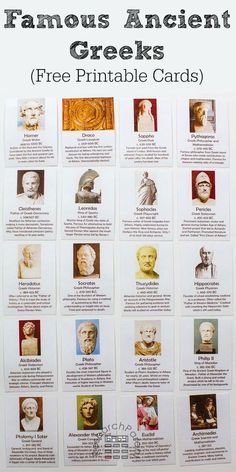 Free, Printable Set of 20 Montessori-Inspired Cards for Learning About Famous Ancient Greeks such as Homer, Draco, Socrates, Aristotle, and Alexander the Great 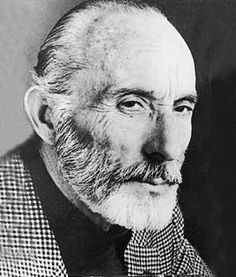 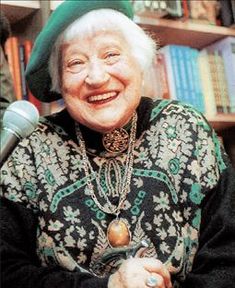 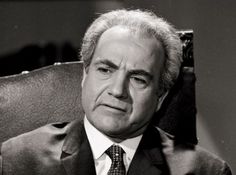 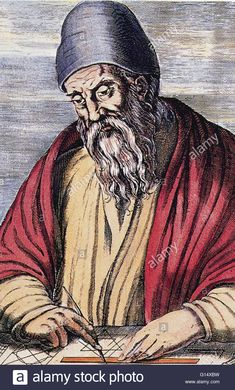 Stock Photo - Euclid portrait by Andre Thevet, 1584. Euclid (meaning, good glory, 300 BC) was a Greek mathematician, often referred to as the "Father of Geometry". Little is known about his 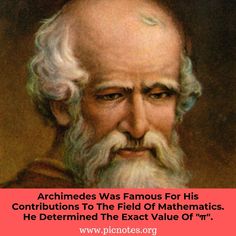 Archimedes ( 288 BC – 212 BC) was one of the greatest Greek mathematicians and scientists ever born who made incredible inventions and discoveries. He is well known for his discovery of the relation between the surface and volume of a sphere and its circumscribing cylinder. He also invented one of the most fundamental concepts of physics – “the center of gravity”. #Archimedes #mathematician #scientists #science #lifelonglearner #lifelonglearners #scientist #discover #eurekaarchimedes… 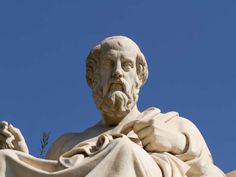 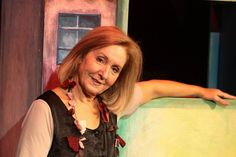 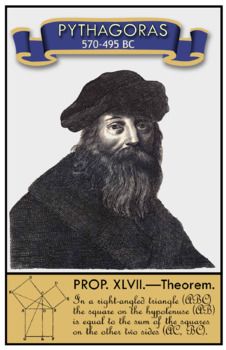 This is a poster of one of the most famous mathematicians of all time - Pythagoras. Not only did he come up with our middle school staple, the Pythagorean Theorem, he may have murdered one of his followers for discovering irrational numbers. Interesting fellow to say the least. 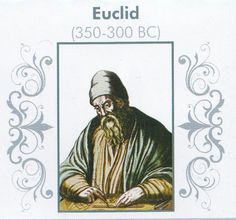 The power of the Greek and Roman civilization was mainly due to their powerful knowledge and scientific bases that have been benefiting the whole world. 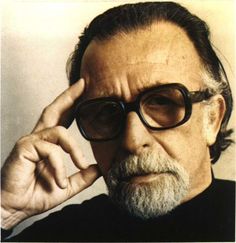 Manolis Andronikos (1919-1992): a professor of Classical Archeology at the Aristotle University of Thessaloniki. He conducted archaeological research in Veroia, Naousa, Kilkis, Chalkidiki and Thessaloniki, but his main research was done in Vergina. His greatest discovery occurred on November 8, 1977, when he found a tomb at Vergina which he identified as that of Philip II of Macedon. It was unplundered and contained many valuable items, such as a golden larnax. 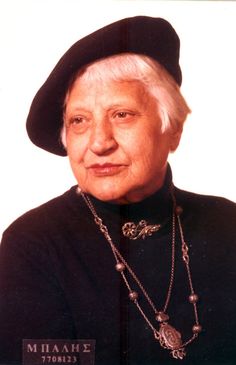 Dido Sotiriou (1909-2004): a novelist, journalist, and playwright born in Aydin, in western Anatolia, to a bourgeois family. After her father went bankrupt she was sent to her wealthy uncle in Athens; she was educated attending the French Institute and the Sorbonne. She joined the leftist movement and the anti-fascist front, and co-founded the Women’s International Democratic Federation. Her novels deal with the Asia Minor Catastrophe, the civil war period and the post-war period in Greece.