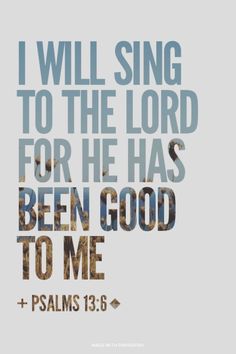 Spoken.ly is For Sale | BrandBucket

Buy the domain name Spoken.ly and launch your business with a premium domain and a high quality logo. 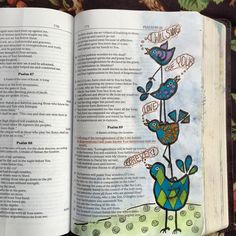 Psalm 89:1 I will sing of Your love forever.

Rainbow Ice Tunnels - I Can Teach My Child!

These Rainbow Ice Tunnels are the perfect blend of science and art! Watch the colors etch tunnels into the ice molds to form a unique design! 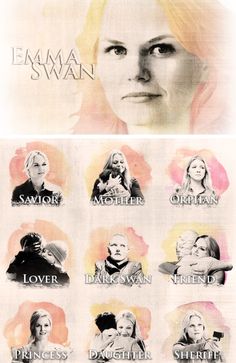 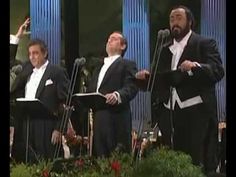 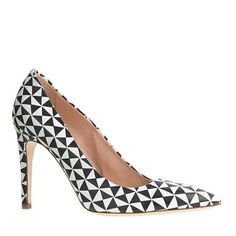 We call them falsetto because they're that high (but still totally wearable). 3 7/8" heel.Leather upper, lining and sole.Made in Italy. 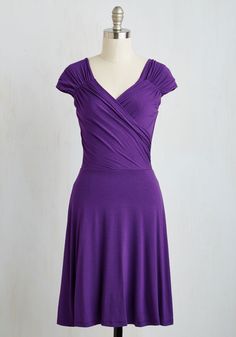 Upbeat and outgoing are only a few of the moods this red A-line dress creates. From our ModCloth namesake label, this bold, 70s-inspired frock encourages... 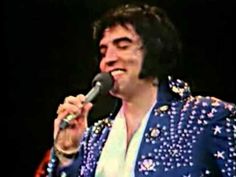 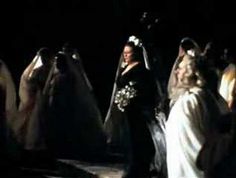 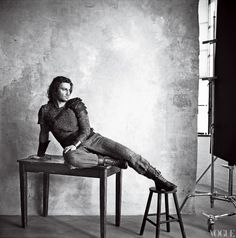 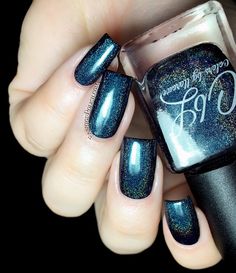 A blog about beauty and nail polish

For anyone that loves and respects our nation’s troops and for anyone who loves a good song, this country music video is the perfect combination of both of those very American subjects! If you love American, then the official video of country star Trace Adkin’s heartbreaking song, “Arlington” is the kind of thing that is... 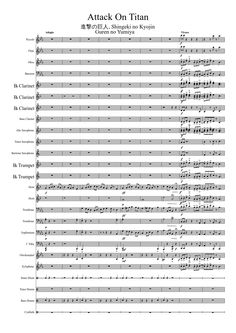 Print and download in PDF or MIDI Attack On Titan. the middle 20 bar that's empty is meant for a percussion solo. Hope you guys enjoy . 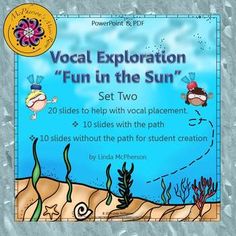 Your elementary music students will love following along with their voices on these slides. The giggles are bound to erupt! What a fun way to help strengthen the head voice.The resource is included in a bundle. Click on the product link or the preview button for additional details. Consider purcha...

Back in 1972, a young South Londoner named George Alan O'Dowd saw androgynous glamazon David Bowie on Top of the Pops, and it changed his life. Roughly a decade later, when O'Dowd — now cheekily known as Boy George — famously performed on the same BBC program with his band Culture Club, his 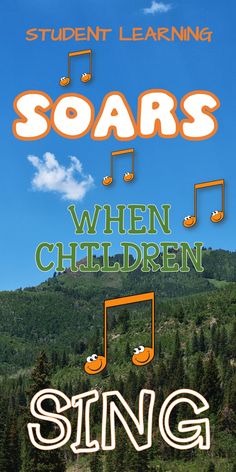