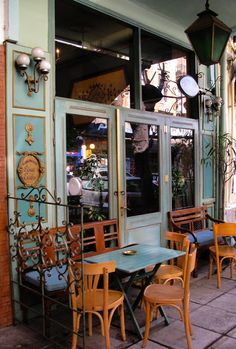 This is my Greece

This is my Greece | Cafe in Thessaloniki 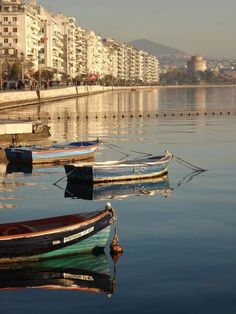 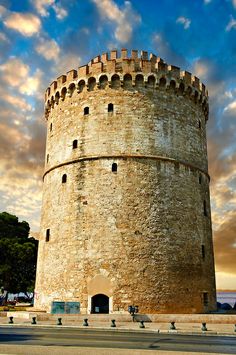 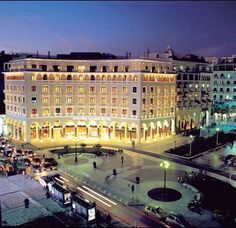 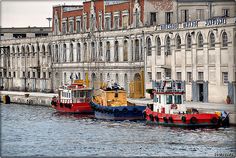 Free online service for photo and video album sharing for everyone: friends and family as well as the passionate photographers. Upload your memories from your PC and even your mobile telephone. Unlimited storage. Available in more than 10 languages. With ipernity share and store all your media safely! 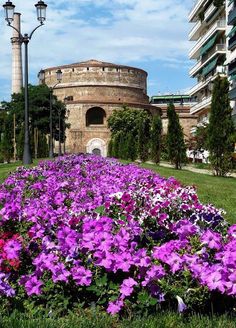 Thessaloniki, Greece - "Rotunda", Roman monument. The Rotunda was a massive circular structure with a masonry core that had an oculus like the Pantheon in Rome. It has gone through multiple periods of use and modification as a polytheist temple, a Christian basilica, a Muslim mosque, and again a Christian church (and archaeological site). A minaret is preserved from its use as a mosque, and ancient remains are exposed on its southern side. 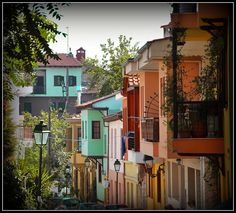 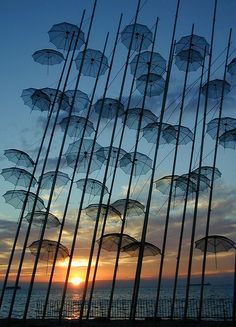 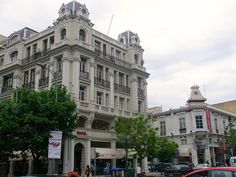 At the corner of Tsimiski and Venizelou streets. In front the 'Gattegno' building (1925. architect Jean Joseph Pleyber ) and to the right the 'Melka' building (former Bank of Athens by architect Poselli Vitaliano, 1906) today houses the Jewish museum. 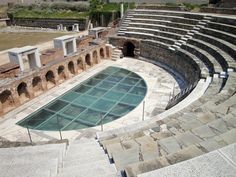 The Odeon at the ancient market 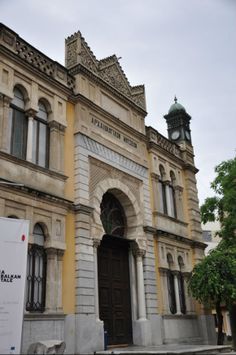 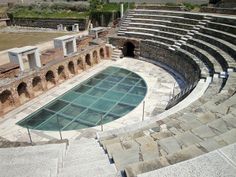 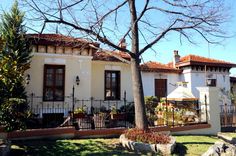 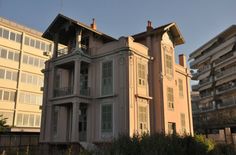 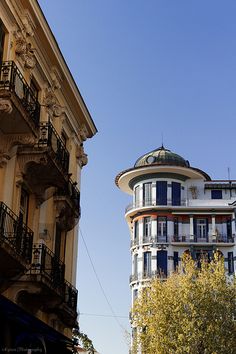 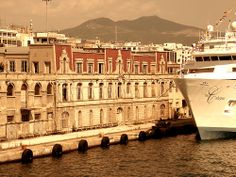