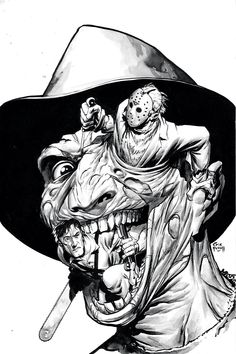 hmmm... this would make an awesome tattoo. 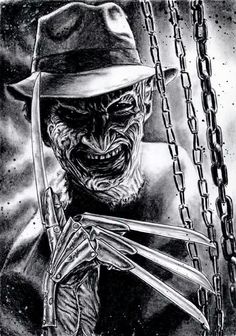 A blog for horror fans. Lovers of '80s horror movies. Friday the 13th, A Nightmare On Elm Street and Halloween movie reviews. 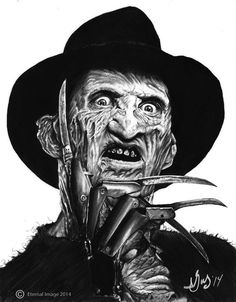 Don't be afraid to check out our horror action figures and toys. Our collection has been expertly curated to bring you only the most frightening merchandise. 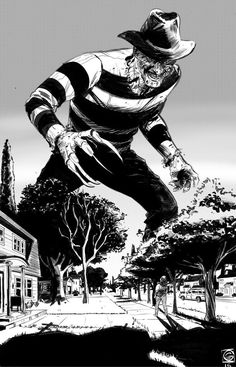 Welcome To The CREEPSHOW: Photo

Welcome To The CREEPSHOW : Photo 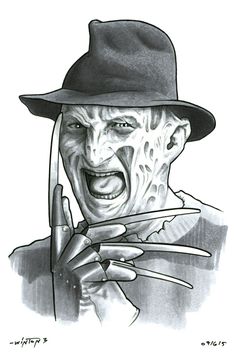 Freddy by ByronWinton on DeviantArt 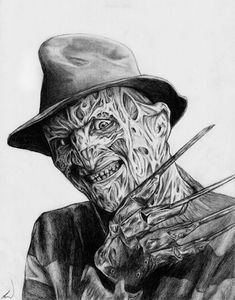 Freddy Krueger by Jackolyn on DeviantArt

I was commissioned to do a 18x24 portrait of Freddy Krueger, Jason Voorhees, Leatherface, and Michael Myers for a local roller rink. Of course I was very excited to do it since I LOVE those movies ... 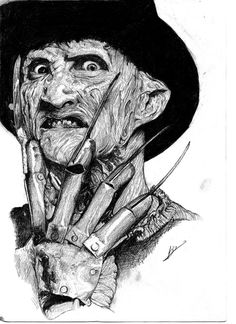 Freddy Krueger by SilasnJinx on DeviantArt

Freddy Krueger by SilasnJinx.deviantart.com on @DeviantArt 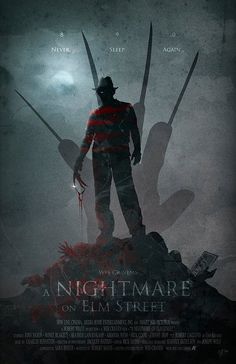 Being a teenager in the 80's was a risky proposition, especially if you lived in a sleepy little town in Ohio. New Line Cinema and Wes Craven's cult classic slasher, 'A Nightmare On Elm Street' has been added to the fold for a limited run. Are you ready for Freddy? Limited edition of 50. Each print will be signed and numbered on the back. - "Don't fall asleep." Any text can be removed upon request. Pictured here is the "11 x "17 version. Please contact me for info. on custom sizing… 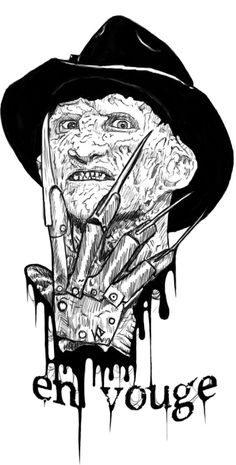 Freddy Krueger by manipulatedLIFE on DeviantArt 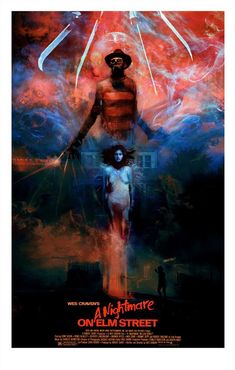 “Artist Christopher Shy just can't stop blowing our minds. WOW is this incredible or what?!” 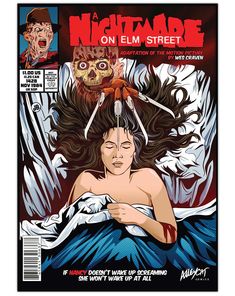 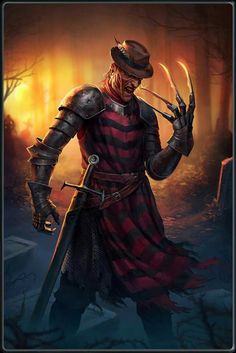 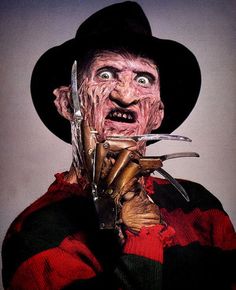 Freddy Krueger, the primary villain and antagonist of the Nightmare on Elm Street horror franchise! 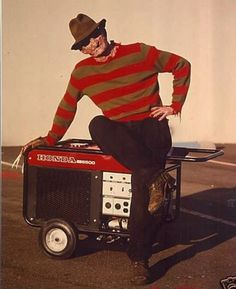 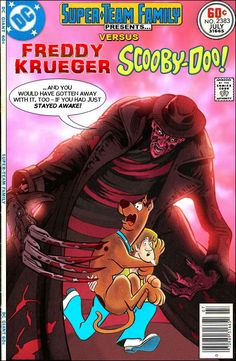 Super-Team Family: The Lost Issues!: Freddy Krueger Vs. Scooby Doo When A Nightmare on Elm Street first hit the screens back in 1984, it was an instant with us kids in high school. Even as someone who never liked gory horror movies, I could see why. Freddy Krueger had more humor and attitude than any movie monster that I had seen before. He was as scary as Jason, The Wolf Man or Alien while chasing his victims, but he would also produce some killer one-liners while doing it.