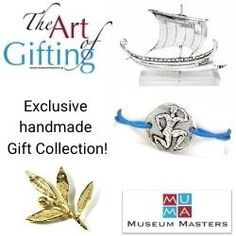 The Art of Gifting!

MuMa.gr is here to propose to you exclusive handmade gift proposals in various materials, silver, brass, silver-plated, gold-plated items. Our source of inspiration is ancient Greek art and civilization and our love in creating art items.

The Art of Gifting!

MuMa.gr is here to propose to you exclusive handmade gift proposals in various materials, silver, brass, silver-plated, gold-plated items. Our source of inspiration is ancient Greek art and civilization and our love in creating art items. 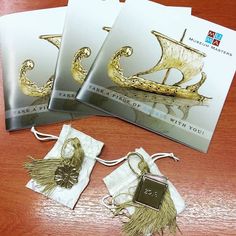 This summer, National Geographic will bring an extraordinary cultural experience to Washington, D.C. the exhibition "THE GREEKS: Agamemnon to Alexander the Great" is an exceptional journey through 5,000 years of Greek history and culture. We are proud to participate and supply the museum's store with exclusive items from our collection on MuseumMasters.gr during the exhibition. 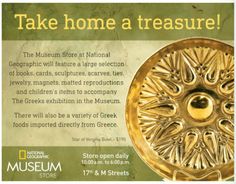 The Star of Vergina, a 24K gold-plated bowl, was chosen for the ad of the National Geographic Museum Store. Our handmade art will truly give the opportunity to the visitors of the exhibition to "Take a piece of Greece" with them home. Very proud for this cooperation.

A Greek Workshop at the Exhibition "THE GREEKS" at the Field Museum of Chicago. We are very proud to announce that MuseumMasters.gr was selected as a primary supplier for the museum's shop of the exhibition "THE GREEKS, Agamemnon to Alexander the Great" hosted at the Field Museum of Chicago. The exhibition was organised by the Ministry of Culture of our country and the Consortium of North American Museums with official representatives the Canadian Museum of History Ottawa. 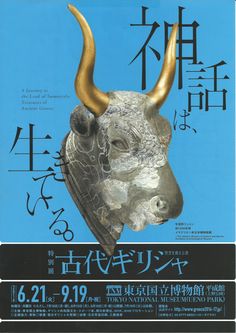 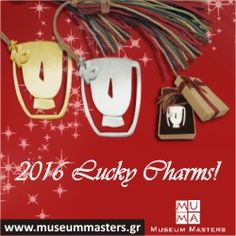 The marble figures usually called "idols" or "figurines are the best-known shapes of the Cycladic Art that flourished during the early Bronze Age in the Aegean. The “Cycladic figurines” evolved in the Cyclades, in the period between 3200 and 2200 BC. Museum Masters celebrates Christmas and welcomes the New Year with our impressive charm, which can be used as a bookmark, “spreading” messages of joy and rebirth for the New Year. Merry Christmas & Happy New Year 2016! 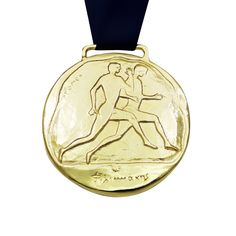 In the northern part of the Aegean Sea, between Samothrace, Mount Athos, Imvros and Lesvos, the volcanic island of Lemnos (Limnos) is located. According to Greek mythology, the Argonauts on their journey to Colchis arrived to Lemnos. During their stay on the island, Queen Hypsipyle organized five athletic contests, thus creating the Pentathlon.

ELEFTHERIOS A. PHILIPPAKIS (1923-2000) Creator and founder of Philippakis Art. He was born in the city of Patra, Peloponnese, in 1923. Following his graduation, from the 3rd Gymnasium of Patra, he studied Mechanical Engineering and Electrology at the National Metsovio Polytechnic School of Athens (E.M.P.). Parallel to his studies he took private lessons in sculpture and graphic design with the professor of the School of Arts (E.M.P.), Mr. George Maglivera. 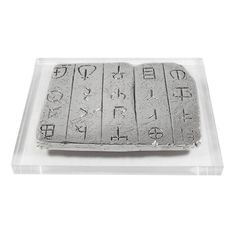 Archaeologists found that Mycenae was, actually, a wealthy city, a centre of commerce, arts and crafts, as well as a powerful military stronghold of the late period of the Bronze Age, a period of wars. That’s why the citadel of Mycenae was found to be fortified with huge, “cyclopean” walls. They are called “cyclopean” because they were made of massive blocks of stone and in ancient times people believed that were built by one-eyed, strong giants, the Cyclopes. 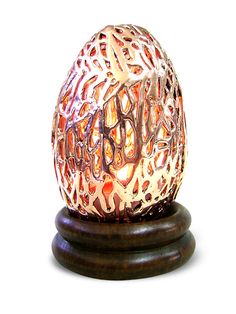 Museum Masters celebrates spring and the Holy Easter and brings the festive mood to your home with original ideas for gifts as well as many decorating suggestions for the Easter celebrations and your festive table! This year, we created a special category for our Easter gifts, which includes the unique Silver Easter Egg, with relief motifs from the Birth and the Resurrection of Jesus Christ, and the egg with paisley pendant. We wish you a Happy Easter!