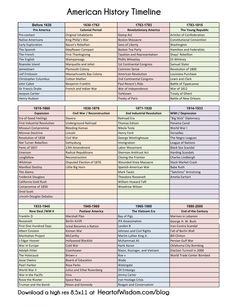 American History Timeline: It's important to know where your family fits in history. The history of the world around them affected their lives and the choices they made. It also affects the kinds of records created that you use to research your #genealogy. What kind of timelines do you use to keep track of historical events? Here is one example. 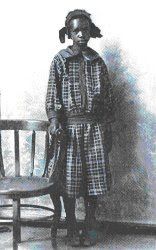 Sarah Rector--By the age of 10, she became the richest Black child in America. She received a land grant from the Creek Nation as part of reparations. Soon after, oil was discovered on her property. By 1912, the revenue from this oil was $371,000 per year (roughly $6.5 million today). Despite various attempts to steal her land and fortune, Sarah resisted. She went on to attend Tuskegee University and eventually settled in Kansas City, Missouri where her mansion still stands. 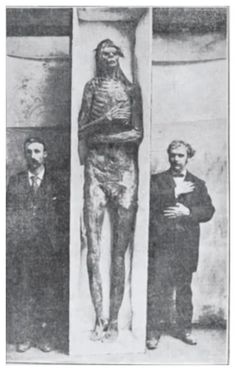 Here's one for your "Forbidden Archaeology" file.Scientists are remaining stubbornly silent about a lost race of giants found in burial mounds near Lake Delavan, Wisconsin, in May 1912. The dig site at Lake Delavan was overseen by Beloit Collegeand it included more than 200 effigy mounds that proved to be 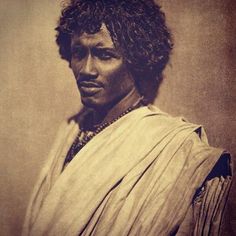 9uardians of the 9th 9ate 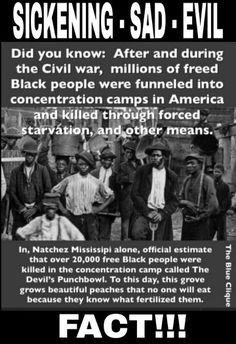 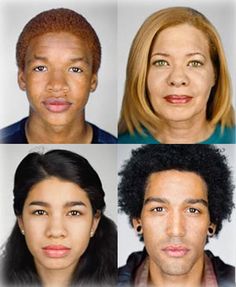 How Blacks have Irish Last Names | Ever wonder how a lot of African Americans & Caribbean have Irish last names? Is not because of Irish slave owners, no erase that foolishness……don’t think Gone With The Wind and the O’Hara plantation. What a lot of people don’t know is that Irish were slaves too, hundreds of thousands were sent to work in the West Indies and they blended with the black slaves thus we have Irish names like McFadden, McDonalds, etc. CLICK to read more 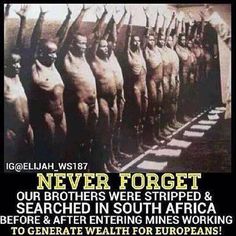 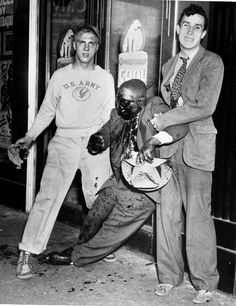 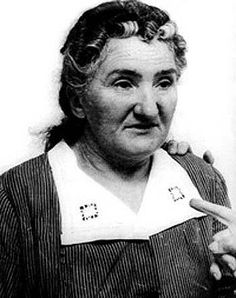 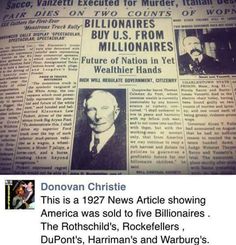 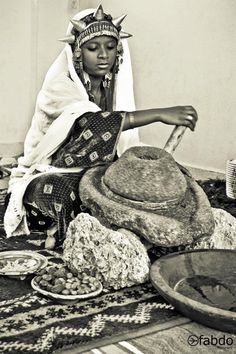 Berber women in Morocco have been making argan oil for centuries in the same traditional way. They crack the argan nuts that fall from the argan tree to get to the argan kernels. 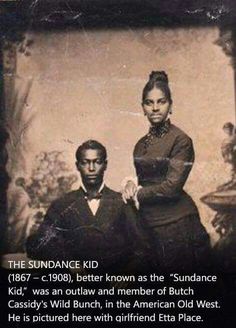 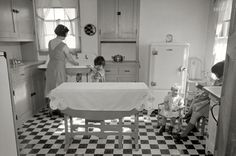 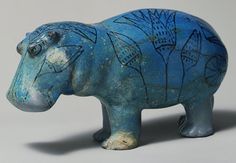 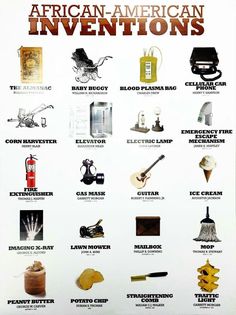 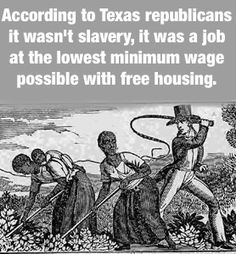 Texas officials: Schools should teach that slavery was ‘side issue’ to Civil War

Slavery’s role in the march to war remains a politically charged issue in Southern history classrooms.