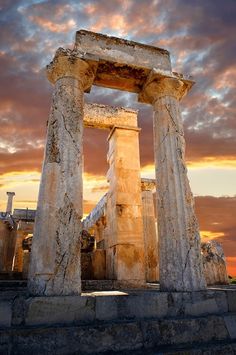 Breathtaking Places Around the World 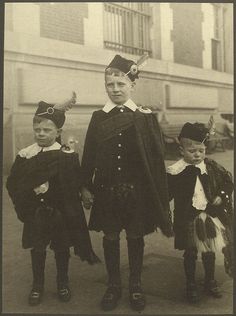 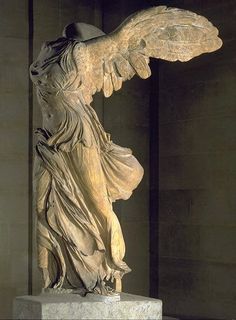 7 posts published by K during September 2010 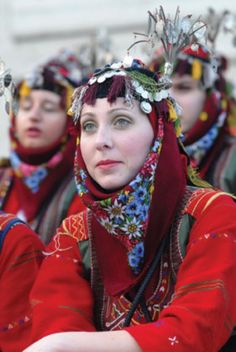 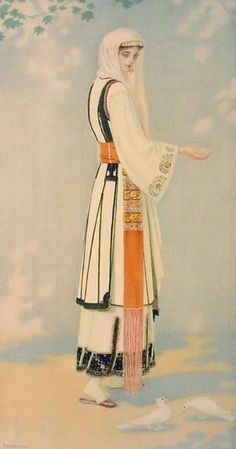 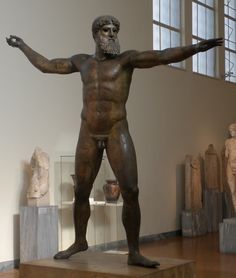 Zeus: Statue of Zeus from the Athenian Museum (sometimes called Poseidon, although the twist of the right hand shows he originally held a lightning bolt, not a trident). Used as the frontispiece of the "Zeus" chapter. My favorite ancient greek statue. I find him handsome, divine perfect in every aspect. 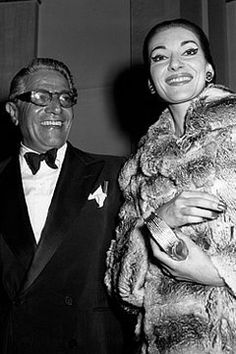 From the world’s greatest designer fashion to emerging designer brands, open doors to over 100,000 styles on FARFETCH. ✈ Get express shipping & free returns. 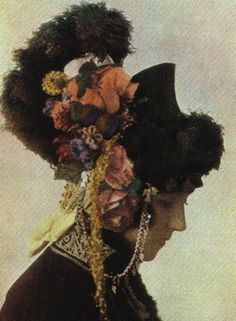 This is the headpiece of the traditional costume from Macedonia, Greece. Notice how much it resembles an ancient Greek helmet? According to the legend, while Alexander the Great was on an expedition, his kingdom was attacked. The men he had left behind retreated, but the women did not. They were the ones who defended his kingdom and won the battle. When he came back he presented them with helmets as a symbol of honour. Women in the area proudly wear it ever since 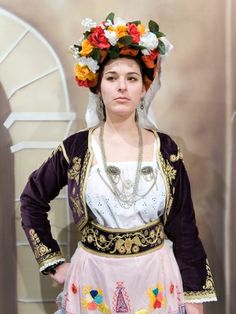 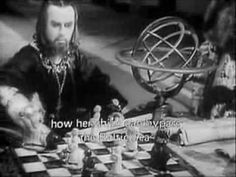 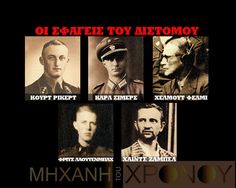 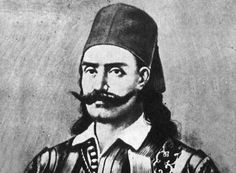 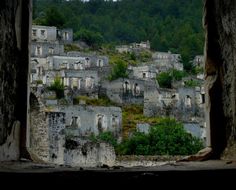 The abandoned Greek town of Levisii in Turkey (by Butch Osborne) Grandpa's hometown. 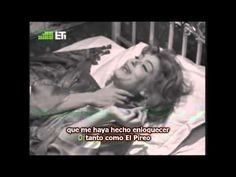 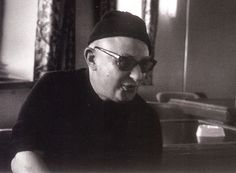 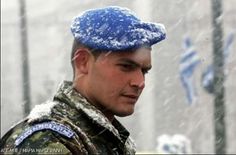