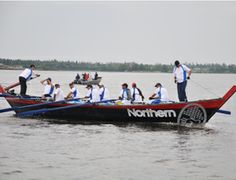 Treaty and York Boat Days at Norway House, Manitoba, Canada. "Held since 1973, Treaty and York Boat Days is an annual summer festival hosted by the Norway House Cree Nation. The event commemorates the community's history during the time of the fur trade and emphasizes family and cultural values. Teams from all over Manitoba, neighbouring provinces and the United States enter teams to race traditional York Boats through the Nelson River." 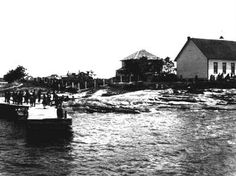 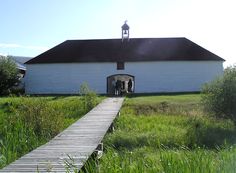 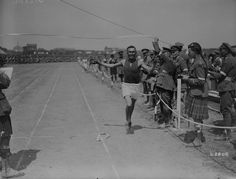 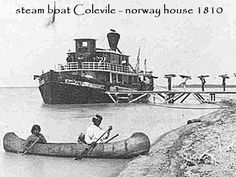 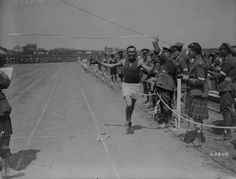 Joe Keeper in 1918 winning a 3 mile race. The location is unknown. 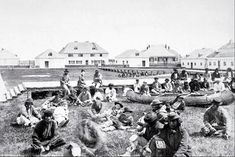 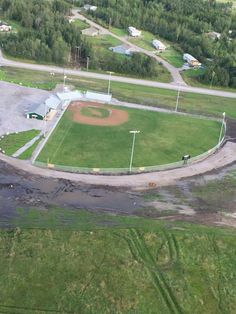 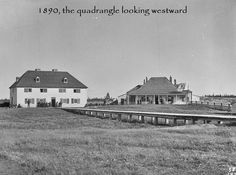 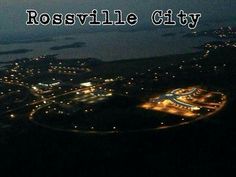 This captures so much more than Rossville which is in the background to the right, to the left is North End's Hart's Drive. In the foreground is HBOIERC School. 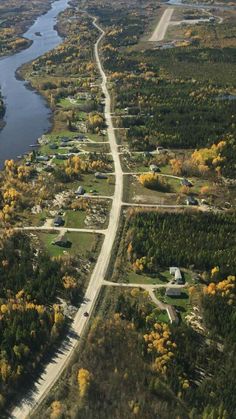 Jack River Road. You can see the airstrip in the foreground. In the middle is my Uncle's home as well as my two cousins. 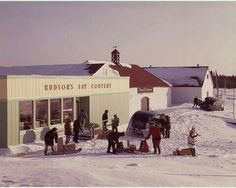 Possibly taken in the 60's. Hudson's Bay. Beside that is the Archway.