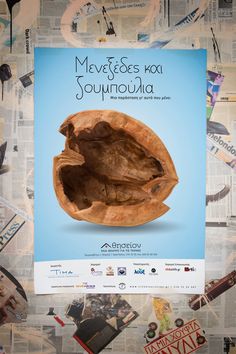 Design for theater play about people with Alzheimer's and dementia. 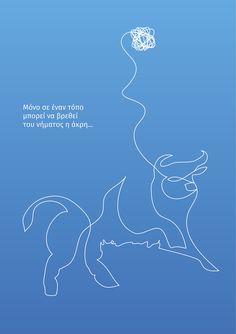 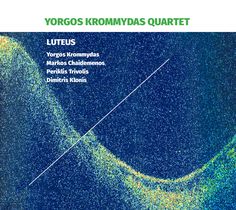 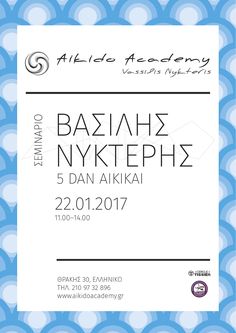 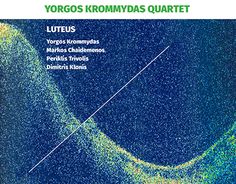 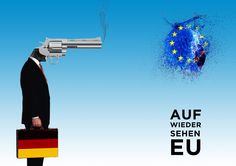 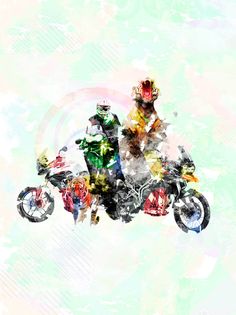 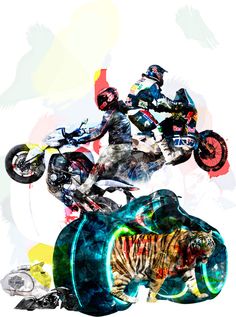 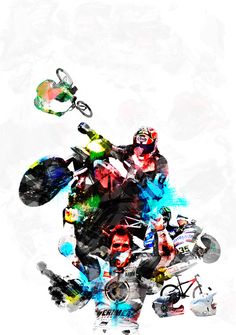 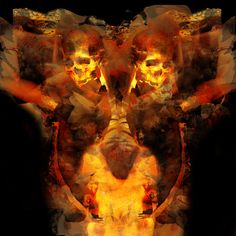 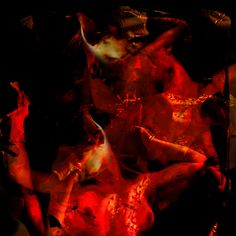 Erinyes #2 This is my own interpretation on these mythical deities who were hunting and haunting those that had committed crimes against the physical and ethical order of things. 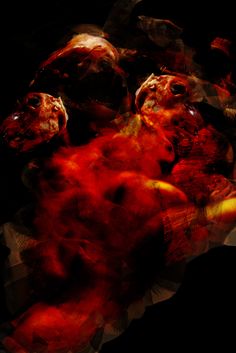 In Greek mythology the Erinyes (Ἐρινύες, pl. of Ἐρινύς, Erinys; literally "the avengers") from Greek ἐρίνειν " pursue, persecute"--sometimes referred to as "infernal goddesses" (Greek χθόνιαι θεαί)-- were female chthonic deities of vengeance. A formulaic oath in the Iliad invokes them as "those who beneath the earth punish whosoever has sworn a false oath". (source: Wikipedia) 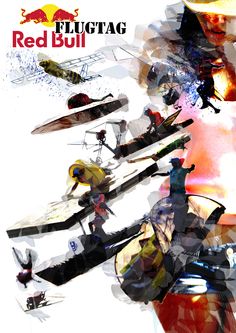 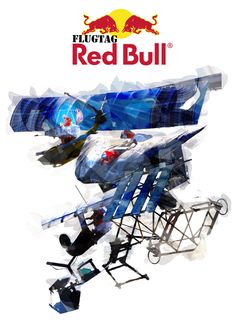 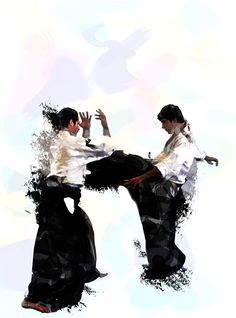 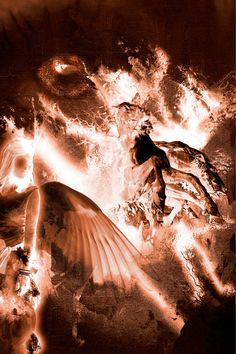