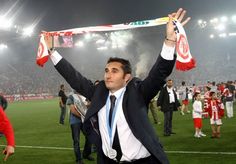 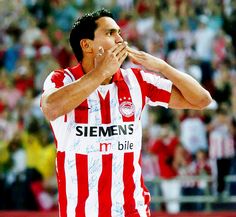 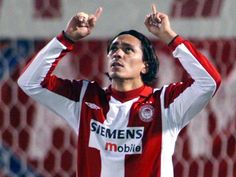 Giovanni Silva de Oliveira is one of the very best foreign football players that have ever played in Greece and Olympiakos..A great player with an outstanding scoring ability he was loved by the Olympiakos fans more than anyone else.Giovanni played in Barcelona FC from 1996-99 scoring in many crucial matches.In Olympiakos when he came in 1999 and for the next 4 years he was loved more than any other player and because of his great football skills the fans called him with the nickname… 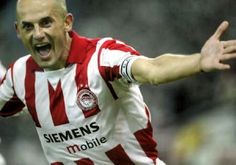 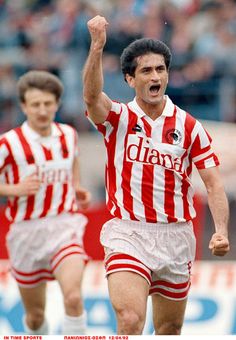 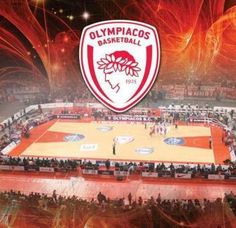 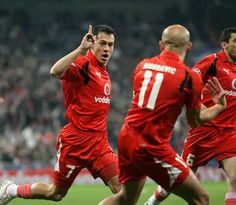 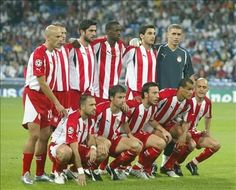 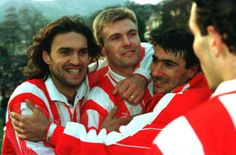 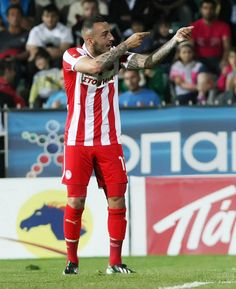 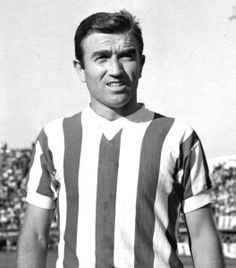 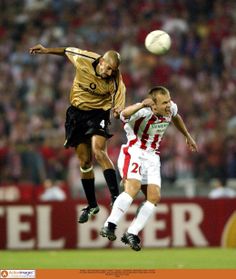 In pictures: United's games with Olympiacos in 2001

The Reds have history in the Champions League with their Greek opponents; see how the action unfolded over the course of their two meetings 13 years ago. 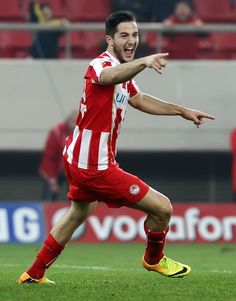 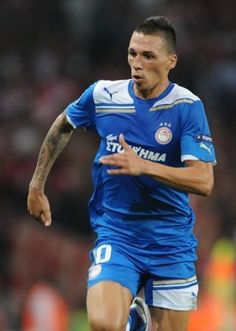 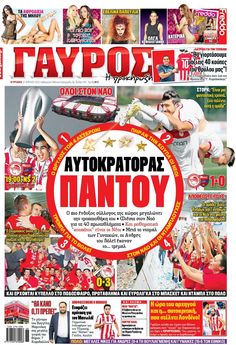 Olympiakos = Champions at all the sports!!