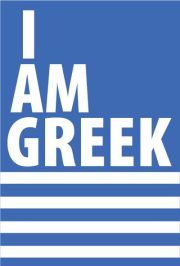 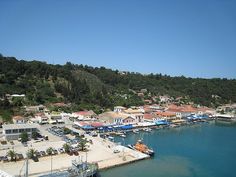 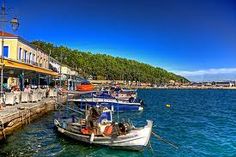 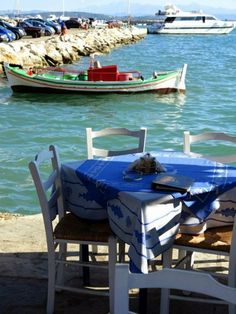 This was our second sojourn to Katakolon in just over three years, the first while on our 54-day cruise aboard Holland America's MS Prinsendam. It's a charming little fishing village that in ancient times served a very important ... | Katakolon Greece 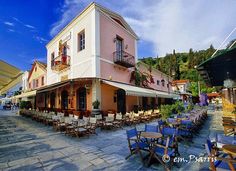 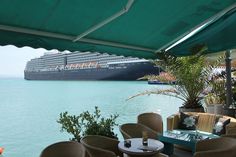 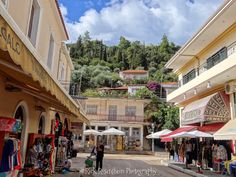 Today we will be going into Katakolon which is the gateway into Olympia. Many people will be taking excursions into Olympia but Veronica and... 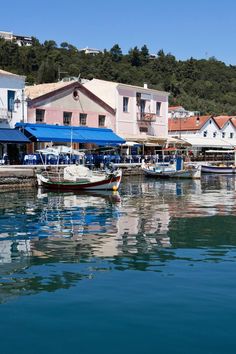 Read our most recent articles, from top ski destinations to the best comfort food by state. 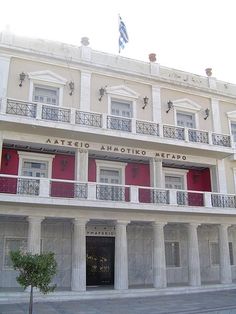 Pyrgos (Greek: Πύργος) is the capital of the Elis regional unit in Greece. The city is located in the western part of the Peloponnese, in the middle of a plain, 4 km from the Ionian Sea. The river Alfeios flows into sea about 7 km south of Pyrgos. The population of the town Pyrgos is 23,791, and of the municipality 51,777 (2001). Pyrgos is 16 km west of Olympia, 16 km southeast of Amaliada, 70 km southwest of Patras and 85 km west of Tripoli. [Here: The Latseio City Hall of Pyrgos] 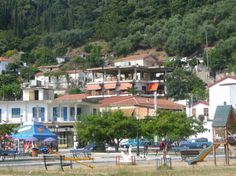 The greatest WordPress.com site in all the land! 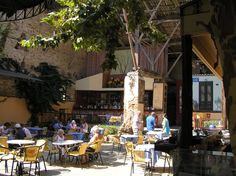 Photo of Katakolon, Pub from Katakolo in Ilia in Greece. 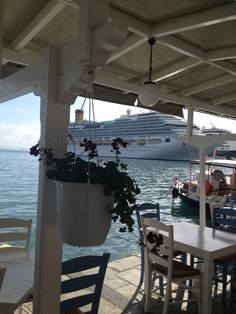 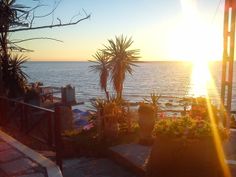 Behind the picturesque harbour of Katakolon, lies the beach of Agios Andreas. Its unique landscape is composed of small bays of wild rocks,clear blue sea water and pine trees that stretch out to the sea. | Katakolon Greece 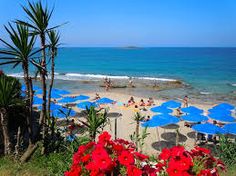 A view of the beach in Katakolon 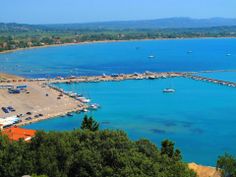 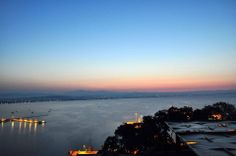