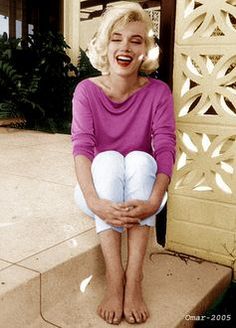 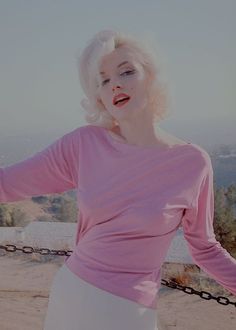 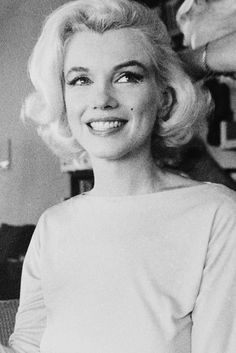 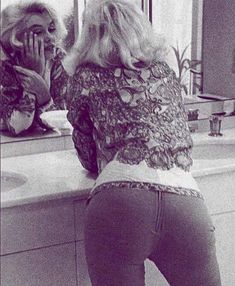 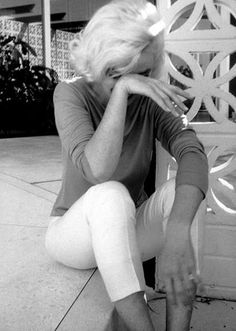 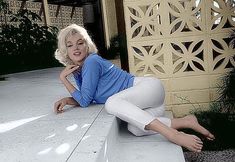 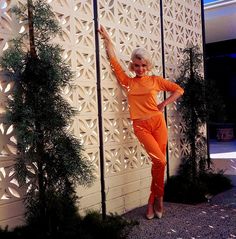 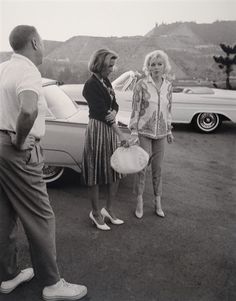 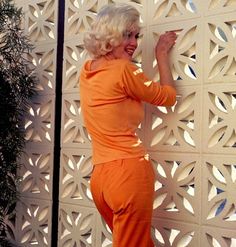 Megan, England. This blog is dedicated to Marilyn, who will always be in our hearts. my aim is to dispel the many myths and keep the beautiful person she was alive. I do not own anything that is published unless stated otherwise. 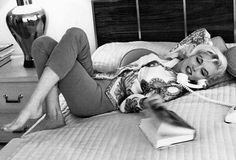 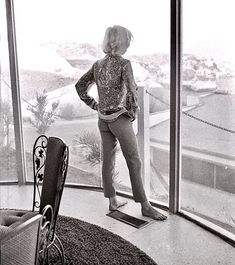 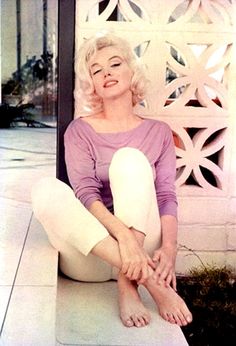 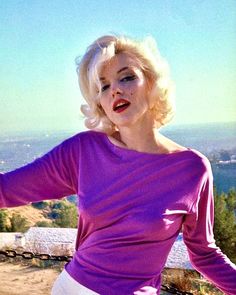 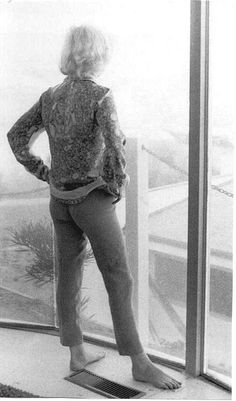 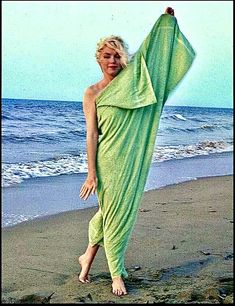 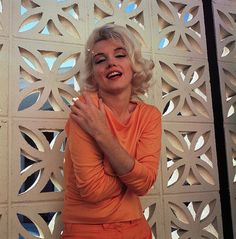