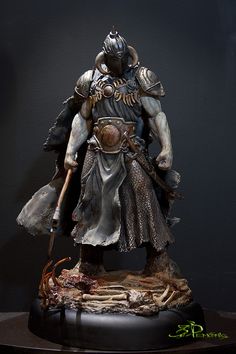 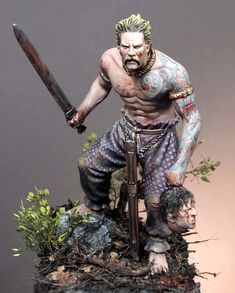 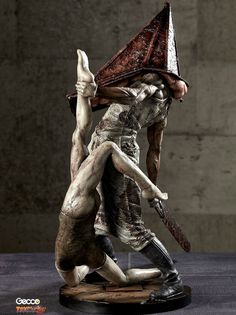 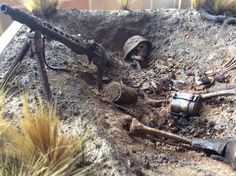 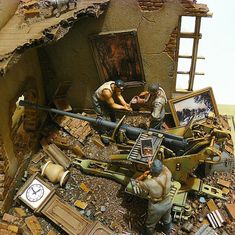 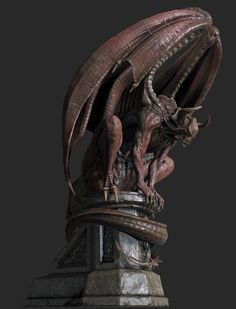 I made this Nightgaunt statue with the idea that the figure would have been made out of a type of clay because of the complexities of its wings and tail, then placed on its marble perch. Being made of clay, glazes were used to as some slight variation and 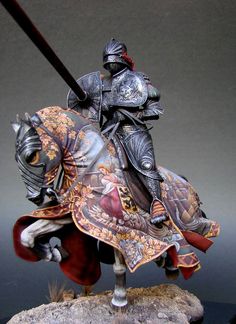 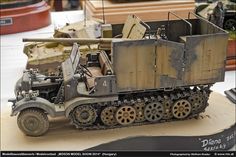 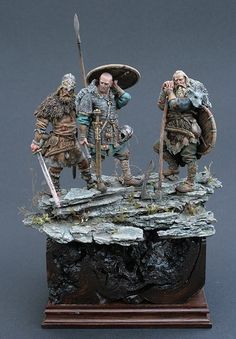 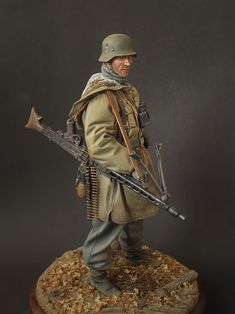 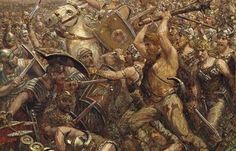 The Battle of the Teutoburg Forest described as clades Variana (the Varian disaster) by Roman historians, took place in 9 CE, when an alliance of Germanic tribes led by Arminius of the Cherusci ambushed and destroyed 3 Roman legions, along with their auxiliaries, led by Publius Quinctilius Varus. Despite numerous campaigns and raids by the Roman army over the Rhine in the years after the battle, they were to make no more concerted attempts to conquer and permanently hold Germania. 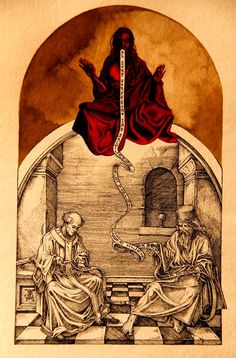 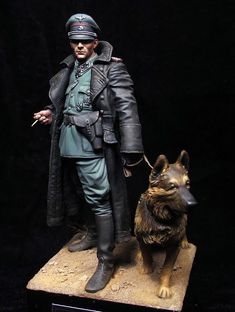 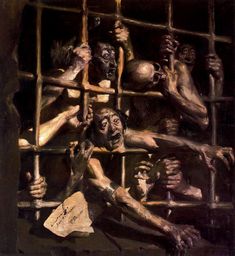 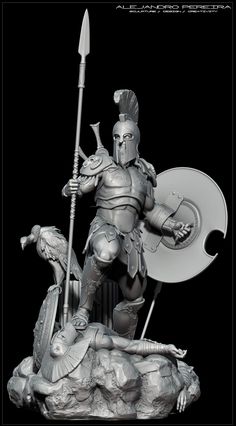 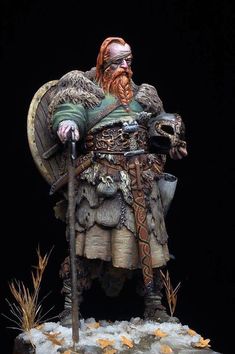 Viking with Eye Patch or head wound it's all the same.: