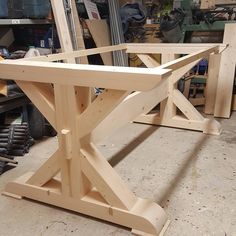 Pete Dettorre on Instagram: “Another base ready to go. Busy Sunday for me. Time to relax #dettorrefurniture #handcrafted #xbase #farmtable #qualityoverquantity…”

503 Likes, 35 Comments - Pete Dettorre (@furniturebypete) on Instagram: “Another base ready to go. Busy Sunday for me. Time to relax #dettorrefurniture #handcrafted…” 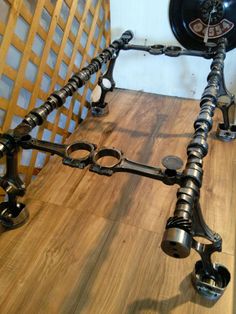 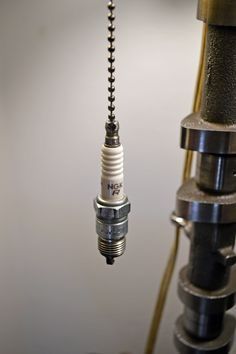 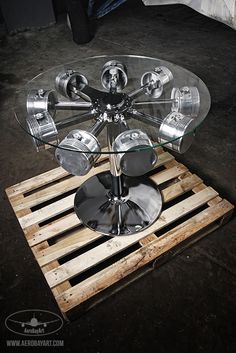 The Shvetsov ASh-62 is a nine-cylinder, single-row supercharger air-cooled, radial aircraft engine produced in the Soviet Union. Originally in this radial engine power was increased to 1000 hp. This part was used in such aeroplanes as: Antonov An-2, Douglas TS-62, Lisunov Li-2 or PZL-106 Kruk. 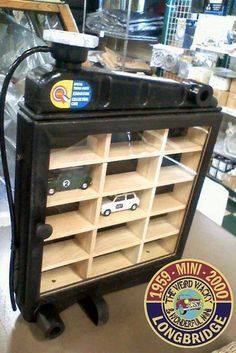 How cool is this ? 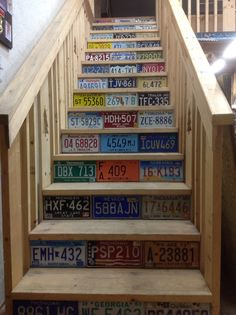 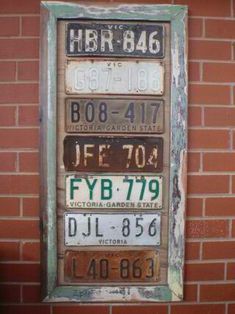 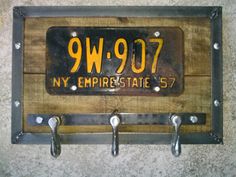 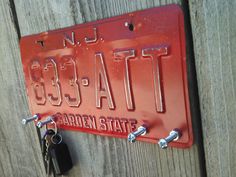 This old New Jersey license plate has been upcycled, recycled and repurposed into a rustic red and black key rack. Use it to hang keys, a purse, jewelry or even kitchen utensils. It has been spray painted and distressed to really make the letters pop! STATS: 12" x 6" Check out all my license plates in many different colors and finishes. Custom orders welcome! https://www.etsy.com/shop/TheSalvagedPlanet?section_id=15580811&ref=shopsection_leftnav_10 Local Pickup available in Southern… 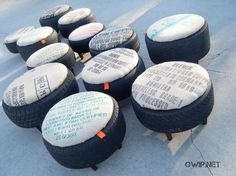 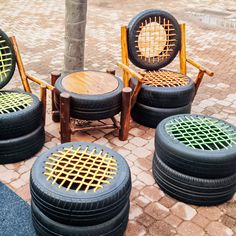 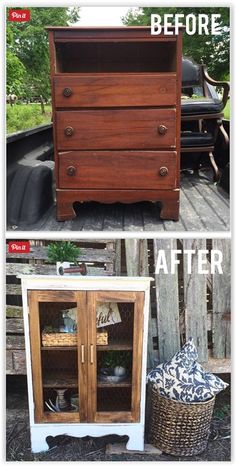 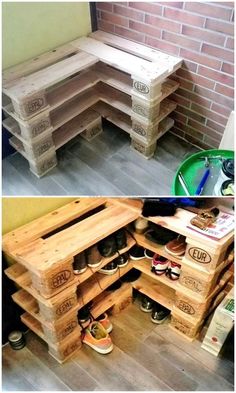 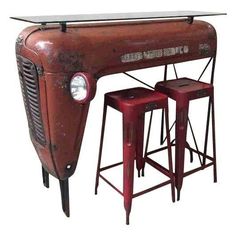 This abandoned vintage tractor was rescued from an empty field and magnificently repurposed into a table bar with an elegant glass top, giving it a...