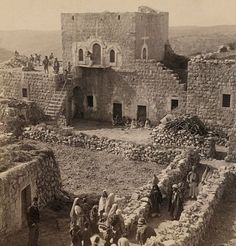 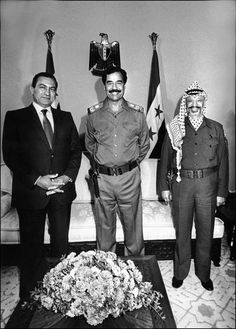 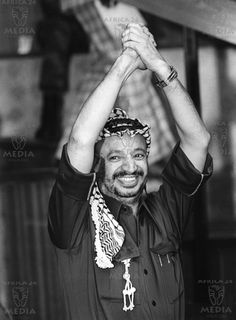 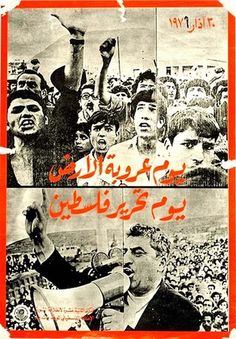 Yesterday was not only the birthday of MC Hammer & Ottoman sultan Mehmed II, but also Land Day – a day to commemorate what happened in Palestine 1976. 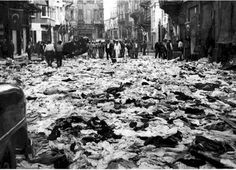 This is a black anniversary. But we must not forget. The trigger for the horrific events was the explosion of a bomb during the night of the 5th September in the building where Kemal Ataturk was bo… 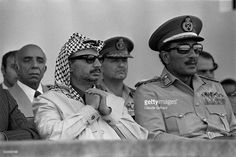 Chairman of the Palestine Liberation Organization Yasser Arafat and...

Chairman of the Palestine Liberation Organization Yasser Arafat and President of the Republic of Egypt Anwar Al Sadat attend a celebration in honor of the 1st anniversary of the Yom Kippur War. 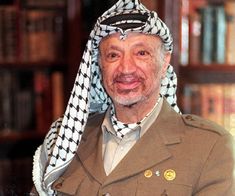 Who was Yasser Arafat? Everything You Need to Know

A behind-the-scene look at the life of Yasser Arafat. 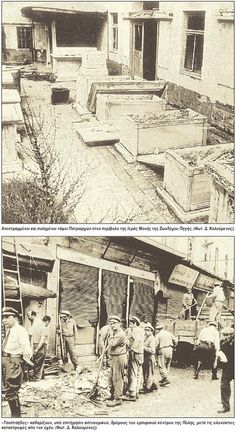 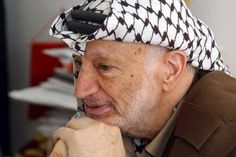 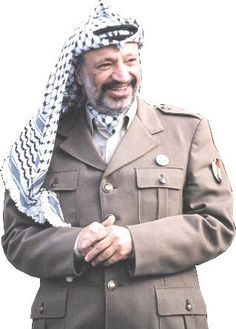 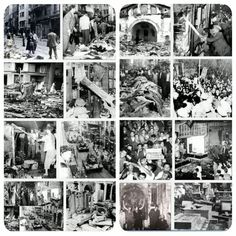 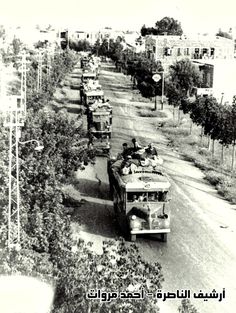 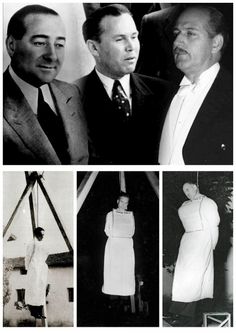 Yasser Arafat was commemorated in #Beirut.

In Beirut, the lebanese capital, in the refugee camps, the Former Palestinian President Yasser Arafat, was commemorated. The capital, Beirut's Sabra and Shatila Palestinian refugee camps, Arafat, 10. death anniversary was commemorated with the events held. Arafat's military uniform, and which became the symbol of the intifada, the Palestinian taken on Saturday poster of events is exceeded, the walls of loyalty to Arafat's words, and blue balloons "Jerusalem is ours" were written. 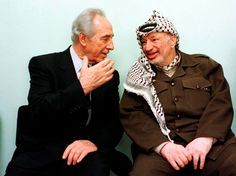 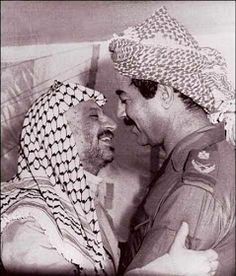 From Iraq Of Saddam Hussain to Now Iraq? Who is The Winner?

The Execution of Saddam Hussain and The Capture of Iraq proof to be worst in the History of Iraq.Where is the Oil Money that The Iraqi...