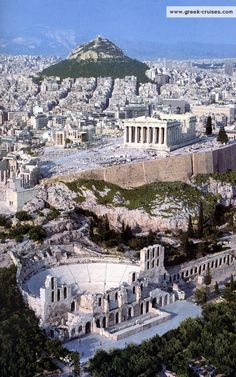 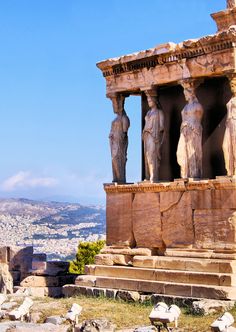 Amazing Photography Of Cities and Famous Landmarks From Around The World 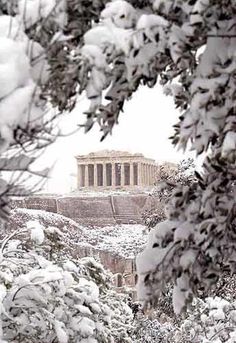 the Acropolis under the snow, Athens, Greece 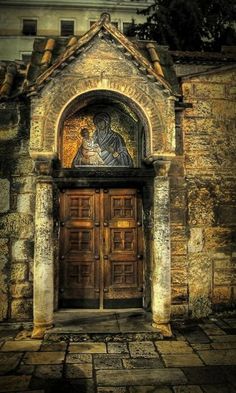 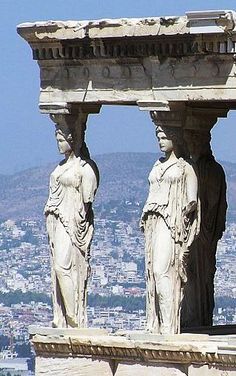 Caryatid Porch of the Erechtheion on the Acropolis at Athens. A caryatid is a sculpted female figure serving as an architectural support taking the place of a column or a pillar supporting an entablature on her head. One of those original six figures, removed by Lord Elgin in the early 19th century, is now in the British Museum in London. The Acropolis Museum holds the other five figures, which are replaced onsite by replicas. 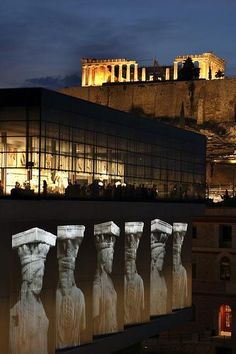 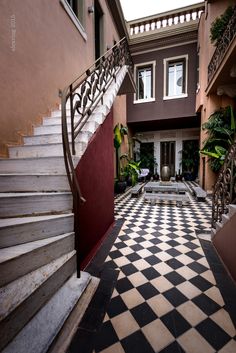 Some photos from a Sunday walk around downtown Athens. 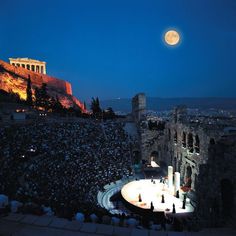 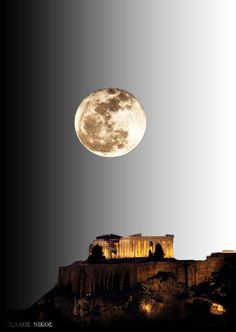 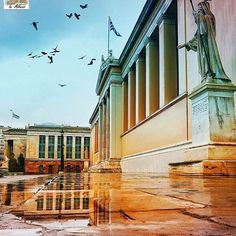 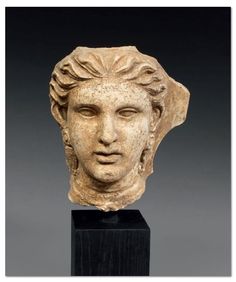 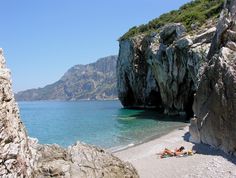 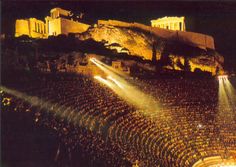 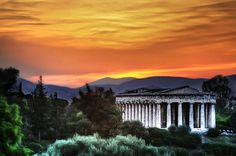 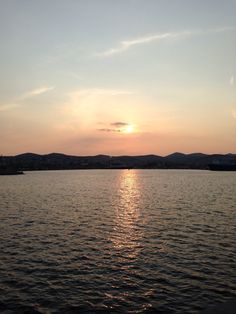