Knights Templar - Guardians of the crusade route, warriors extraordinaire, one of the richest corporations ever, and the cause of triskaidekaphobia - the pope ordered them all killed on Friday the 13th... 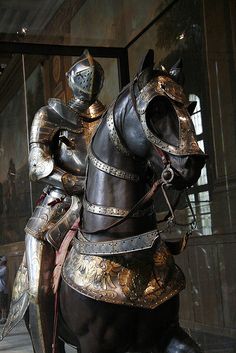 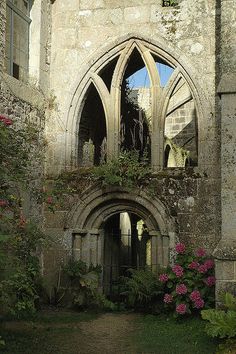 Portrait of a Daydreamer 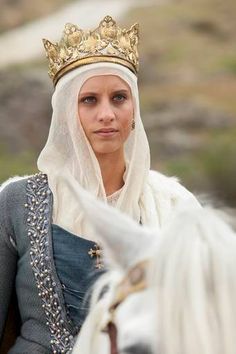 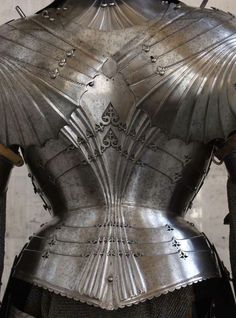 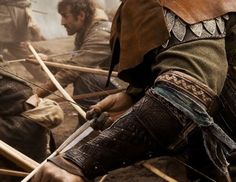 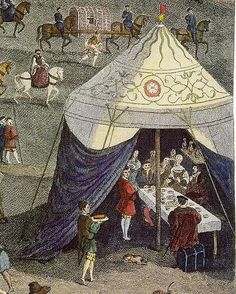 The Field of the Cloth of Gold or Camp du Drap d'Or is the name given to a place in Balinghem, between Guînes and Ardres, in France, near Calais, that was the site of a meeting that took place from 7 June to 24 June 1520, between King Henry VIII of England and King Francis I of France. 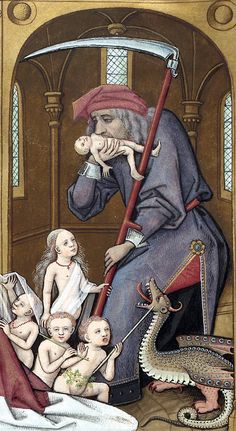 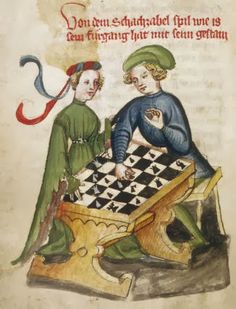 The Saint Thomasguild blog focusses on information of reproduction of medieval furniture, tools and other arts and crafts, as well as living history activities of the Dutch re-enactment group. 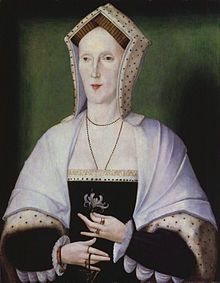 Margaret Pole, Countess of Salisbury, daughter of George, Duke of Clarence and the niece of Edward IV and Richard III. As one of the few survivors of the Plantagenet dynasty after the end of the Wars of the Roses, Margaret survived until the reign of Henry VIII, when he had her executed for treason in 1541. She was 68 years old when she was sent to the block. 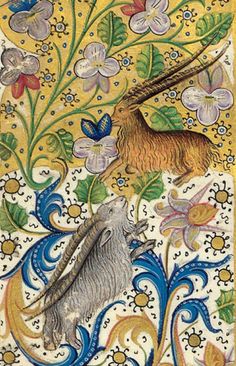 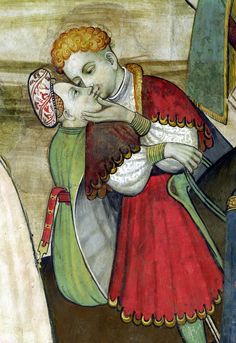 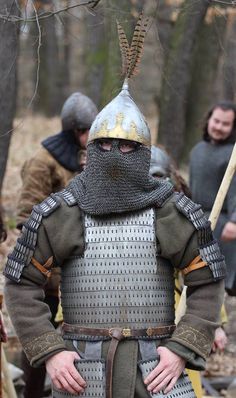 feathers instead of horsehair 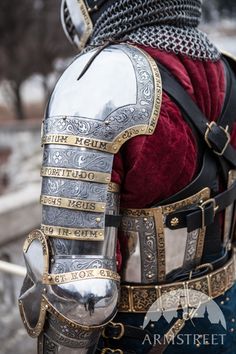