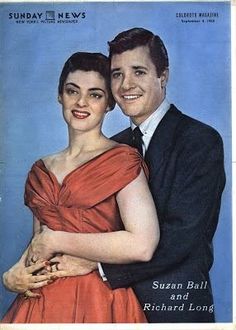 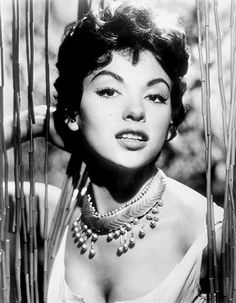 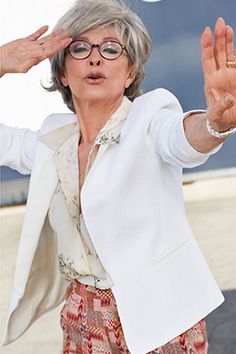 Fabulous at Every Age: 11 Looks That Never Get Old

From a 9-year-old Oscar nominee to a 97-year-old sprinter, 11 beauties model their signature looks, proving that great style never gets old. 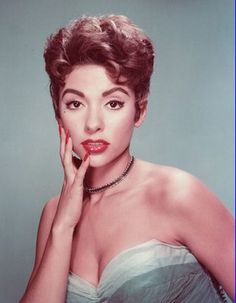 A little Chicago, and a hellovalotta Flint.....add some Lucky Strikes, a six of Schlitz, a shot of Beam, a couple games of cribbage, some blind robins and hot sauce...a pinch more Flint, and a huge collection of tunes.....dig in 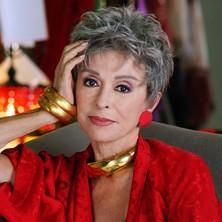 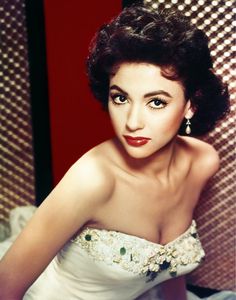 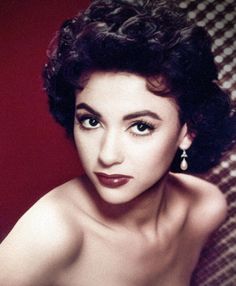 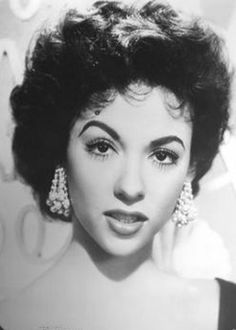 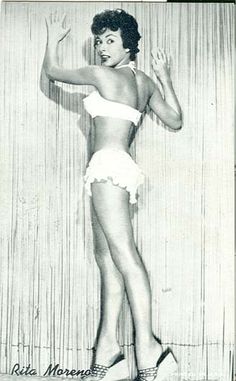 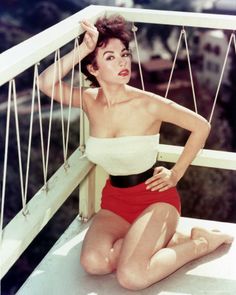 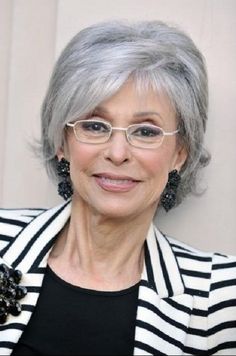 Rita Moreno (born December 11, 1931) is a Puerto Rican singer, dancer and actress. She is the only Hispanic and one of the few performers to have won an Emmy, a Grammy, an Oscar, and a Tony, and was the second Puerto Rican to win an Academy Award. Moreno won the Best Supporting Actress Academy Award for the film West Side Story. She is 82 years old. 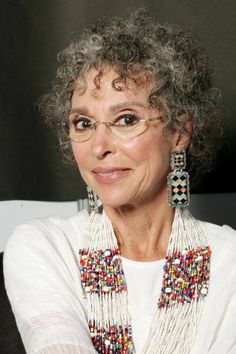 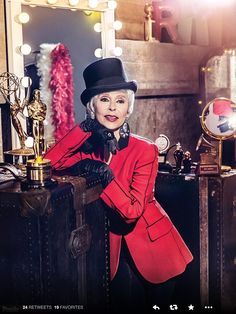 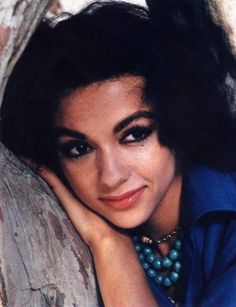 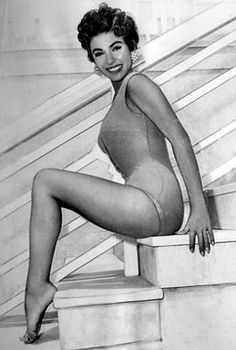 Rosa Dolores Alverio was born on December 11th, 1931 in Humacao, Puerto Rico. She moved with her mother to New York City at the age of five and adopted the surname of her step-father, Edward Moreno. She began dance lessons shortly after her arrival with Paco Cansino (Rita Hayworth's uncle). By the time she was eleven she was lending her voice to spanish language version of American films. Her first Broadway role was at thirteen and in 1954 she was on the cover Life Magazine (impressive I… 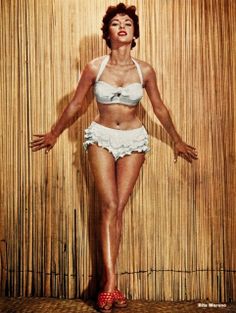