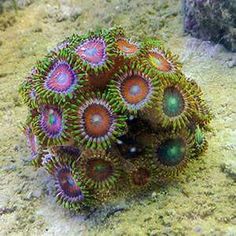 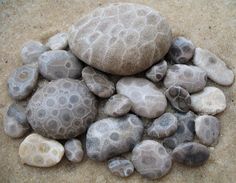 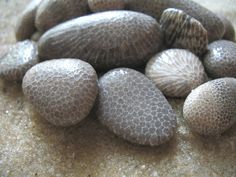 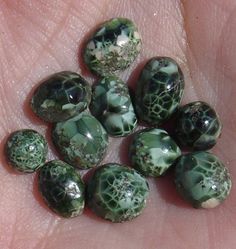 This Blog is about beautiful minerals, gemstones and crystals. I collect minerals and believe in... 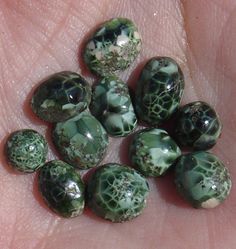 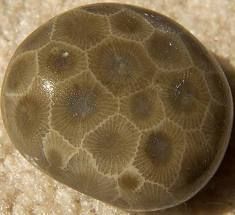 A Petoskey stone is a rock and a fossil, often pebble-shaped, that is composed of a fossilized coral. The stones were formed as a result of glaciation, in 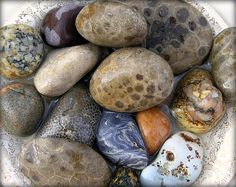 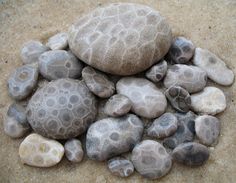 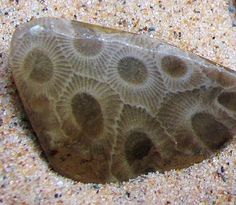 After our "ding dong ditch" trip to Chillermania, we enjoyed a short scenic ride to Petoskey, Michigan . We saw vineyards, fields... 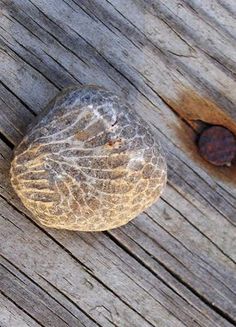 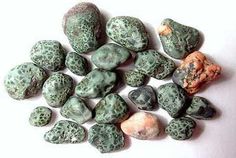 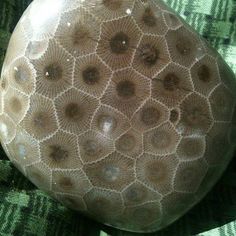 Petoskey Stones were formed by the fossilization of ancient coral, Hexagonaria. The coral lived in shallow waters. Petoskey Stones are found on many beaches of Lake Michigan and Lake Huron, as well as in rock quantities from Traverse City to Alpena. The honeycomb patterned stone has a hardness from 4 to 5. 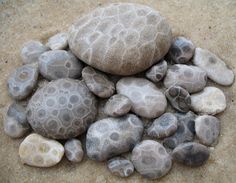 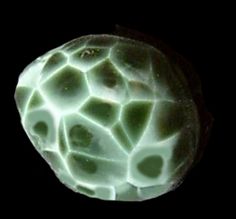 Greenstone -- Michigan's state gem, the greenstone, was formed in gas bubbles within basalt. Basalt is a volcanic rock, formed in Michigan in part during the Midcontinent Rift approximately one billion years ago. As the Earth's crust separated, magma welled up from beneath the crust. Rocks formed from this magma gave Michigan its valuable deposits of copper and silver -- and its state gem. 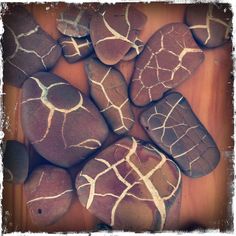