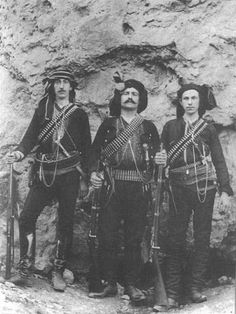 Greek freedom fighters, May 19 is the day of remembrance of the Pontian Greek Genocide (1916-1923). Records kept mainly by priests show a minimum 350,000 Pontian Greeks exterminated by Turkish troops and Kurdish para-militaries. Other sources including foreign missionaries mention 500,000 deaths, most through deportation and forced marches into the Anatolian desert. Greek cities (Pafra, Samsous, Kerasous, and Trapezous) endured massacres and deportations that destroyed their populations. 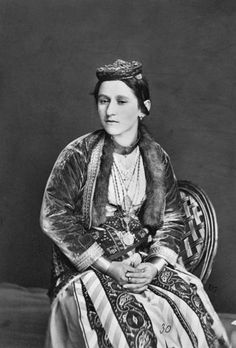 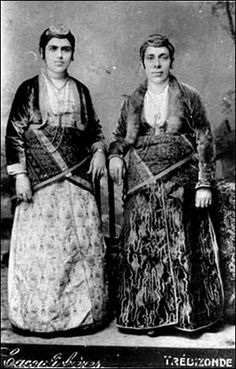 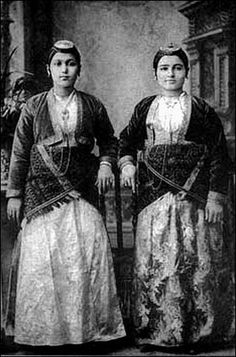 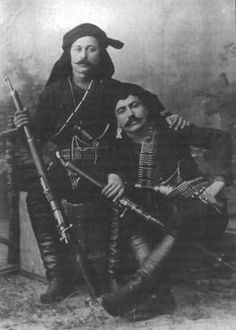 FOR MORE PHOTOS GO HERE AND SCROLL DOWN. 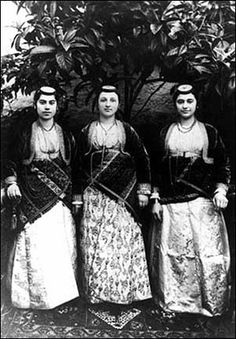 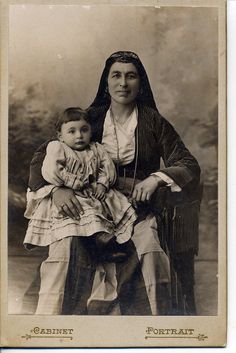 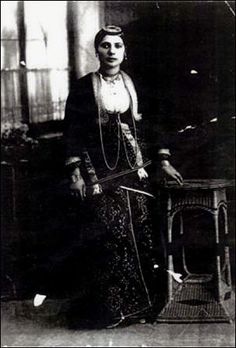 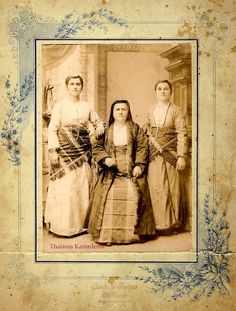 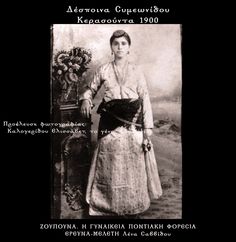 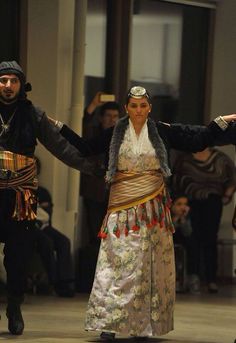 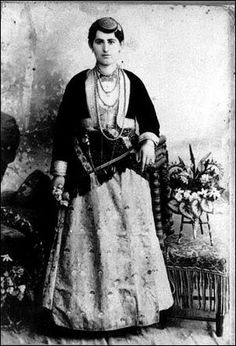 Traditional festive costume of the Greek-Orthodox inhabitants from the Pontos region (Black Sea coast and hinterland). Late-Ottoman era, urban style, early 20th century. They were expelled from Turkey in 1923, in exchange for Muslim populations from Greece. At this occasion Turkey lost a lot of cultural and economic potential, and the expelled lost their homeland. 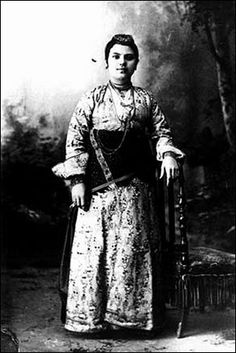 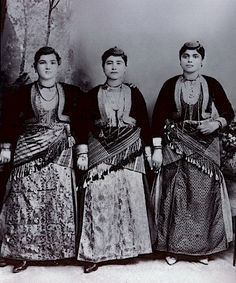 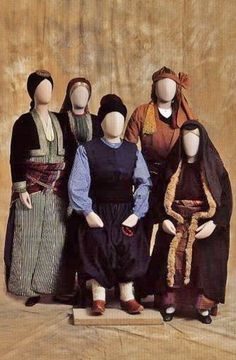