These girls know what's up. 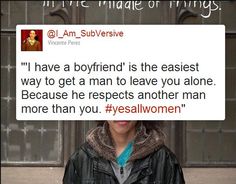 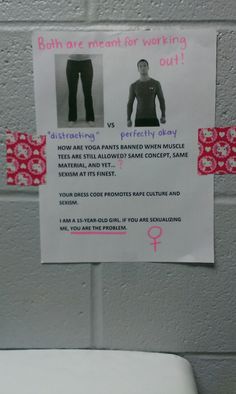 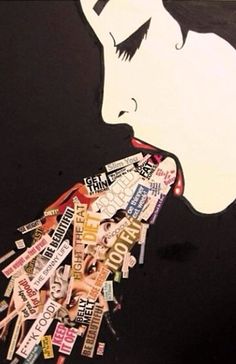 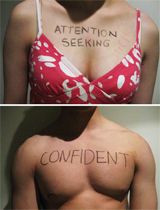 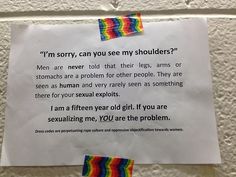 This Charming Life is the life and style blog of Kaelah Bee. Personal style, family, DIY, and small business adventures. 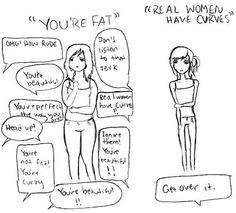 lazykatt: “ Thin privilege does not exist. Thin shaming does. There is little to now support for women who are bullied for being born thin due to the media’s false acclaim that thin bodies are... 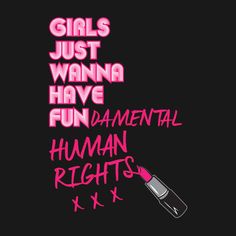 Sometime between my Freshman and Sophomore year of high school, I became really interested in feminism and spent a lot of time researching it. 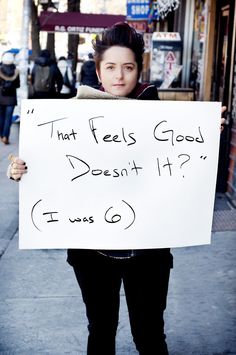 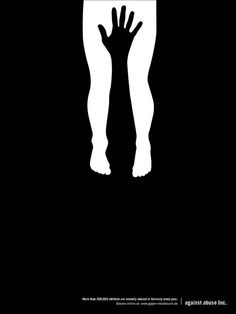 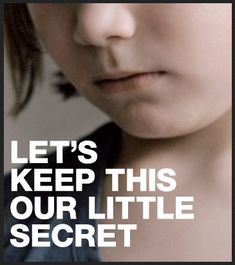 When thinking about perpetrators of child sexual abuse, many people picture an image of a creepy stranger. Parents and schools generally do a pretty good job of teaching their kids about “str… 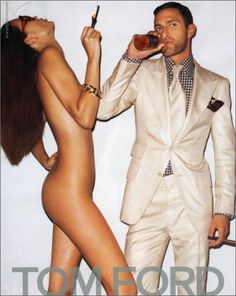 Joining the Babyboom Trend - Tom Ford to be a Daddy? 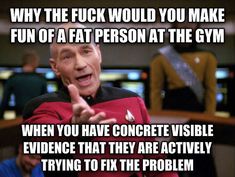 flexblr: youknowimgood4it: Taken from reddit but it can’t be... (Healthy lifestyle) 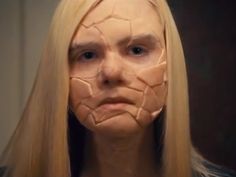 A haunting new short film featuring Elle Fanning accurately captures the aching sadness of life with an eating disorder, experts say. But as powerful as the message is, those currently suffering from disordered eating should probably avoid its graphic images. Cinematographer Rodrigo Prieto made the eight-minute film, called “The Likeness,” with his 19-year-old daughter, Ximena, who became ano 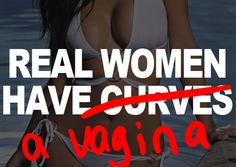 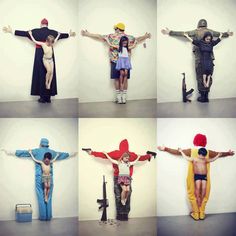 Did This Art Project Deserve To Be Censored By Facebook?

"The first image refers to pedophilia in the Vatican. Second child sexual abuse in tourism in Thailand, and the third refers to the war in Syria. The fourth image refers to the trafficking of organs on the black market, where most of the victims are children from poor countries; fifth refers to weapons free in the U.S.. And finally, the sixth image refers to obesity, blaming the big fast food companies. The new series produced by Cuban artist Erik Ravelo was titled as "The untouchables"